Sanjay Gupta On Gangster Drama Mumbai Saga: 'By Far My Most Ambitious Film'

Mumbai Saga will go on floors next month 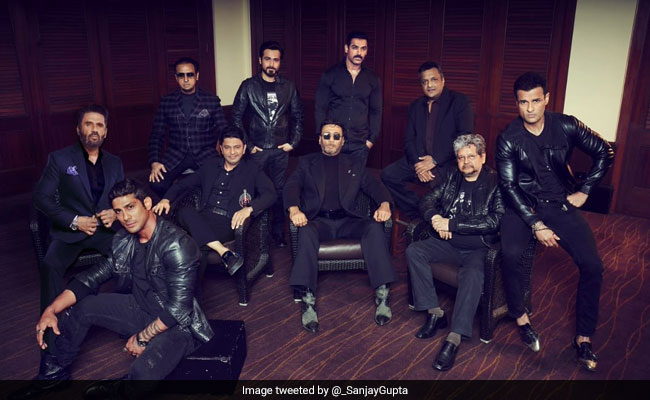 Filmmaker Sanjay Gupta is looking forward to bringing the world of his gangster drama Mumbai Saga alive on screen, and says it is his most ambitious film. Mumbai Saga is produced by Bhushan Kumar's T-Series. Set in the 1980s-1990s period, it stars John Abraham, Emraan Hashmi, Jackie Shroff, Suniel Shetty, Prateik Babbar, Gulshan Grover, Rohit Roy, and Amole Gupte. The film will go on floors next month. "After 25 years and 17 films, I had to give my audience something bigger and better. Mumbai Saga is by far my most ambitious film which needed a visionary producer," Sanjay said in a statement, reported news agency IANS.

He further said: "And I am grateful to Bhushan Kumar for putting his faith and might in it. It is one such story that needs to be said on screen."

On the film, Bhushan said: "Mumbai Saga is our first in the gangster drama genre and who's better than Sanjay to direct it. The film is inspired by true events yet makes the characters so larger than life. The entire cast will bring so much to the table." Sanjay on Friday also presented the entire cast in a Twitter post, calling them the "gangstas" of the movie. "The legend of Bombay, the saga of Mumbai! Presenting the Gangstas of Mumbai Saga," he captioned the image which featured the cast.

Mumbai Saga is likely to release in 2020. It is a Gulshan Kumar presentation, and is backed by T-Series and White Feather Films production. The film is co-produced by Bhushan Kumar, Krishan Kumar and Anuradha Gupta.