New Delhi: Actor Sanjay Dutt was photographed outside his Mumbai residence on Saturday afternoon, bidding farewell to his family before returning to Pune where he has been serving a 5-year jail sentence for his involvement in the Mumbai blasts. The 56-year-old actor was allowed to leave prison for a month because his daughter Iqra, was having nose surgery. (See Pics)

Sanjay Dutt embraced his wife Maanyata and hugged children Shahraan and Iqra before leaving for Pune. 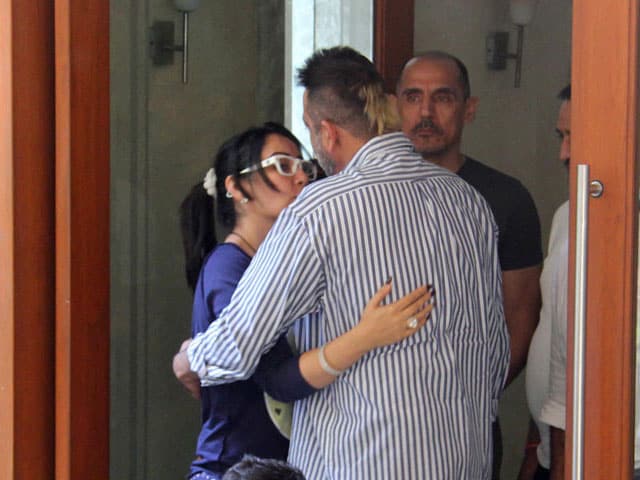 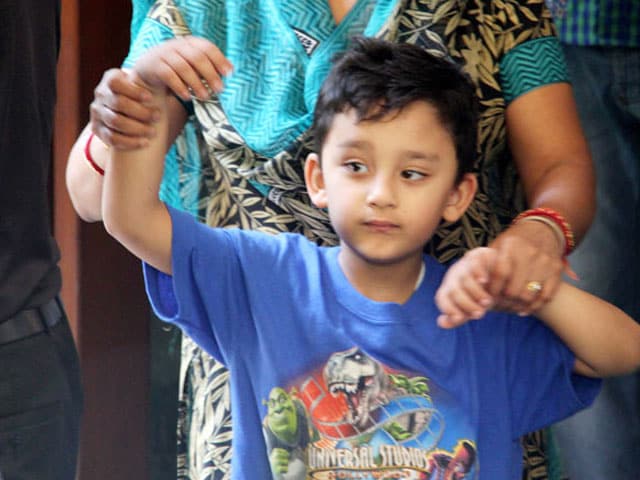 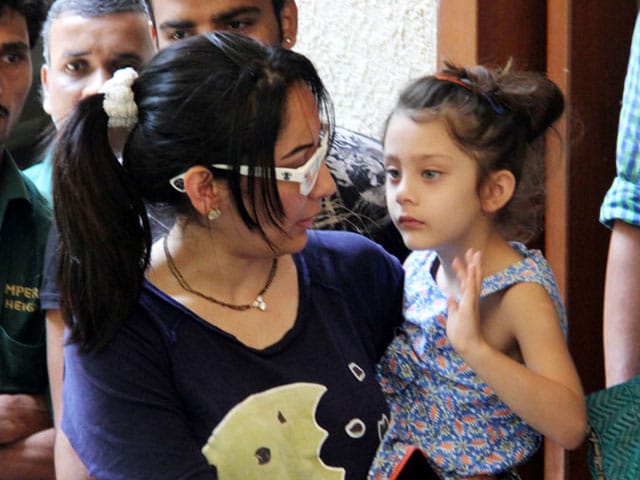 His frequent breaks from jail have been criticised in the past as evidence of VIP treatment. The last time the actor was given leave from jail was in December 2014. An extension he applied for then was rejected. Between May 2013 and 2014, Mr Dutt spent over 118 days out of prison. Yesterday, his lawyers clarified that he had never filed for pardon with the Maharashtra Governor. The clarification came after a 2013 petition by former Supreme Court judge Markandey Katju seeking pardon for the actor was rejected by the Maharashtra Governor Vidyasagar Rao.

Mr Dutt was found guilty in 2013 of acquiring illegal weapons from those involved in the 1993 attacks in Mumbai. Mr Dutt was sentenced to six years in jail in 2007; he served 18 months but then was out on bail, fighting the conviction until a court in March 2013 ordered him back to jail in Pune.