Sonam Kapoor said: "I was like 'I don't care, tell me what I have to do... If you want me to walk across the frame, I'll do that'" 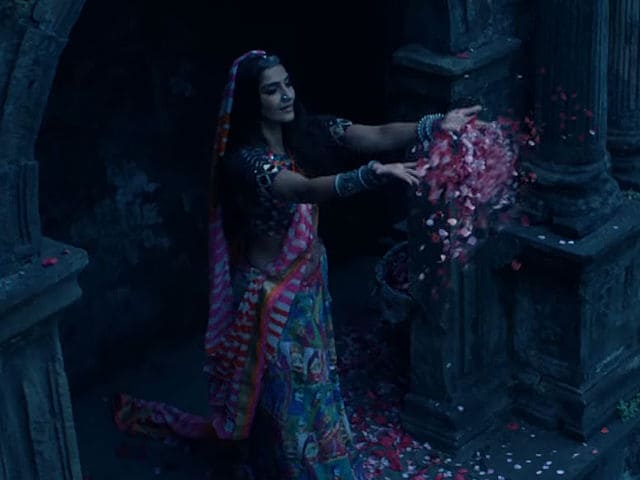 Sonam Kapoor inHymn For The Weekend

New Delhi: Actress Sonam Kapoor was quite easily convinced to work with director Rajkumar Hirani. She told news agency IANS that she would have "walked across the frame" if the PK director would have asked her to. Well, we don't doubt that because Sonam Kapoor has done that in the past when she took a 4-second or so role in Coldplay's video of Hymn For The Weekend. Back to the present day, Sonam said this in the context of starring in Rajkumar Hirani's work-in-progress biopic on Sanjay Dutt. Sonam told IANS: "I just jumped at that chance. I was like 'I don't care, tell me what I have to do... If you want me to walk across the frame, I'll do that'."

Sonam Kapoor did not talk about her role in the film which features Ranbir Kapoor as Sanjay Dutt. "Unfortunately, I can't. But I am huge Raju Hirani fan. I have seen every film of his." Sonam and Ranbir debuted together in 2007 film Saawariya, directed by Sanjay Leela Bhansali.

Sonam Kapoor, who received the National Award (Special Mention) for her role in Neerja, is currently filming R Balki's Padman with Akshay Kumar.

Promoted
Listen to the latest songs, only on JioSaavn.com
The biopic also stars Anushka Sharma (reportedly in the role of a journalist), Paresh Rawal (as Sunil Dutt), Manisha Koirala (as Nargis), Karishma Tanna, Vicky Kaushal, Dia Mirza and Jim Sarbh.