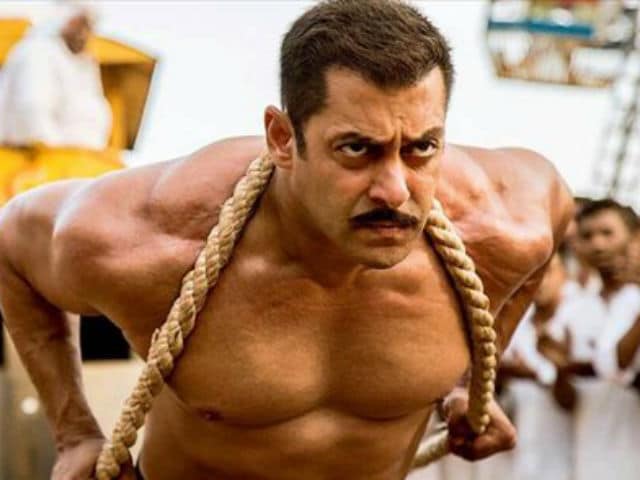 Here's what they said:

#Sultan is all heart. And it SHOWS. Big big love to the entire team. @Shanoozeing@VishalDadlani@ShekharRavjiani@RandeepHooda@TheAmitSadh

Saw #Sultan .. it's going be hugeeee!! what a film @BeingSalmanKhan@AnushkaSharma@aliabbaszafar@khanarpita@Shanoozeing

Goosebumps throughout #sultan so so good!!! @aliabbaszafar@BeingSalmanKhan & @AnushkaSharma

Loved Loved Sultan- a @BeingSalmanKhan show all the way. He is phenomenal and so is @AnushkaSharma. Congrats @aliabbaszafar & team @yrf

.@AnushkaSharma you are an amazing actor. Emotions were pitch perfect - fabulous .... #Sultan

Saw #Sultan ...it's going to be the HUGEST BLOCKBUSTER till date...no question about it....an unbelievable mainstream experience!!!!!!!

#Sultan delivers a solid punch... A strong Emotional core that really moves you... @BeingSalmanKhan is at his best @AnushkaSharma is super

At the screening, we spotted Dia, Huma and Riteish along with Salman. 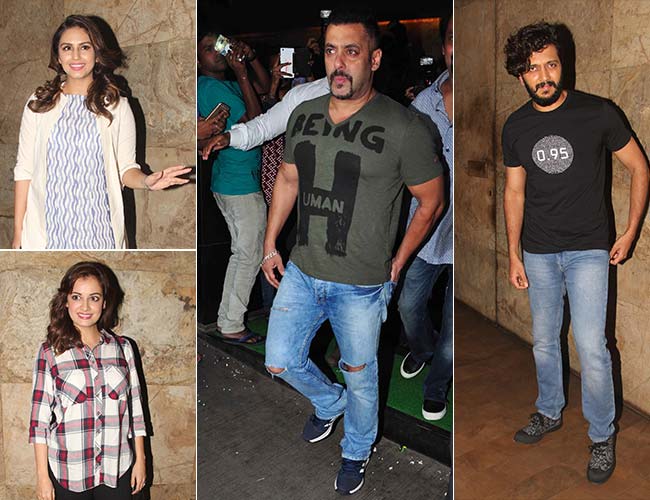 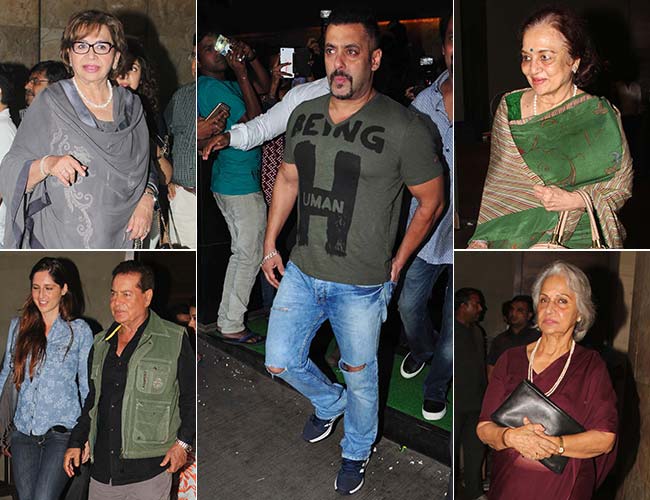