Salman Khan's Marriage is Being Discussed Again. 'Don't Demoralise' Him 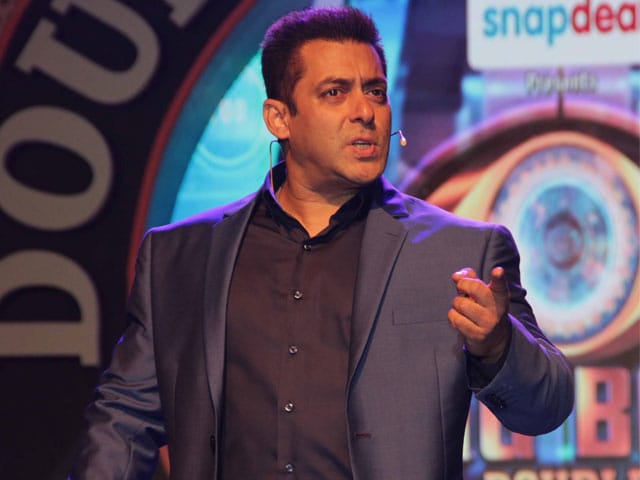 Salman, 49, who is considered one of Bollywood's most eligible bachelors, was asked at the press conference of his upcoming TV show when he would 'get double.'

The actor quipped, "I have got double since Maine Pyaar Kiya and now I will turn triple for Sultan.

Marriage is not for the lifetime. In which generation are you living in? Not happening."

He later asked the reporter, "You want me to get married temporary or permanent?"

The format of this season of Bigg Boss is Double Trouble. The show will go on air from October 11 on Colors Channel.

Salman is looking forward to his next release, Sooraj Barjatya's Prem Ratan Dhan Payo, and has begun training for his film Sultan which is being produced by Aditya Chopra.