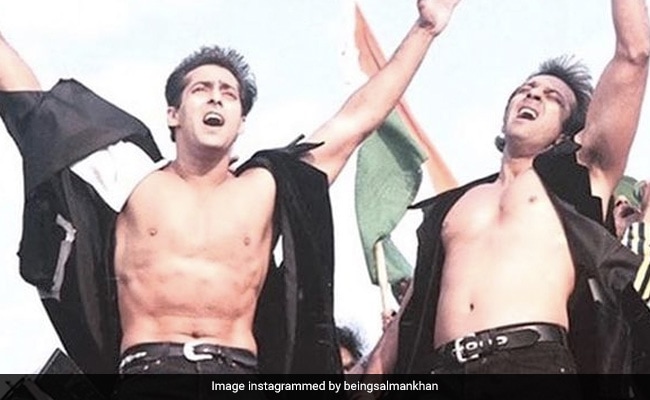 Check out the post shared by Salman Khan here:

On his birthday, Sanjay Dutt shared his new look from his forthcoming film KGF: Chapter 2. Take a look:

Sanjay Dutt married Maanayata in the year 2008 and the couple are parents to 10-year-old twins Shahraan and Iqra. The actor was earlier married to Richa Sharma, who died of brain tumour in 1996, with whom he has daughter Trishala. She stays with her grandparents in the Unites States Of America.