Salman Khan, Responsible For Shah Rukh Khan's FOMO, Is Trying To Make Up For It 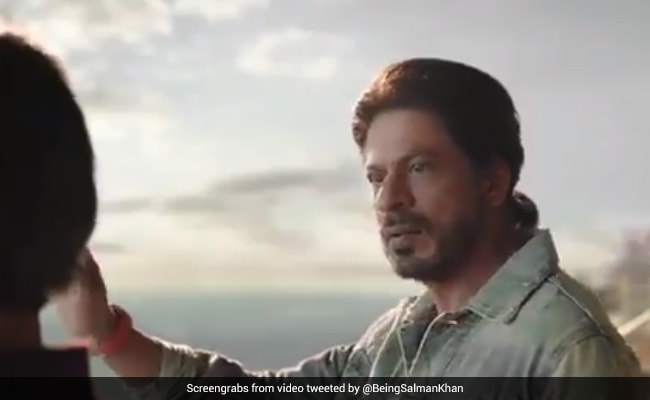 Shah Rukh Khan in a still from promo (courtesy BeingSalmanKhan)