Turns Out, Even Shah Rukh Khan Can Have "FOMO" But "Picture Abhi Baaki Hai"

"Never thought I'd see the day when even the Baadshah of Bollywood feels FOMO," tweeted Karan Johar 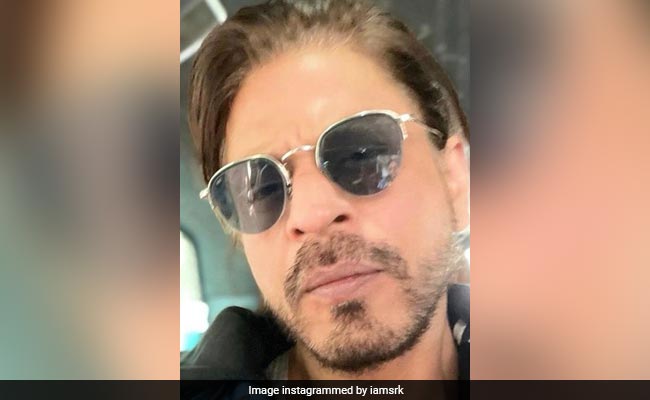 A quick glimpse at Saturday's trends list explains why #SiwaySRK is buzzing on Twitter. Going by a recent advert that SRK featured in, seems like, he too can have FOMO (fear of missing out). Well, well, Shah Rukh Khan's friend and filmmaker Karan Johar shared a video on Twitter and and wrote: "Never thought I'd see the day when even the Baadshah of Bollywood feels FOMO. Now I've seen everything." Shah Rukh replied to Karan Johar with a dialogue from his film Om Shanti Om and tweeted, "Hmmmm... Picture toh abhi baaki hai....mere doston," adding the hashtag #SiwaySRK.

Well, here's what happened. SRK recently featured in an advert that showcases a crowd cheering for him, while actor Rajesh Jais stands back and observes. Shah Rukh Khan asks Rajesh if he has ever seen so many fans gather outside any one's homes, to which Rajesh replied, "Not yet but things can change." When SRK asks what he means by that, Rajesh Jais adds, "All the other stars have their shows and movies on streaming platform Disney+ Hotstar. Listing Ajay Devgn, Akshay Kumar, Saif Ali Khan, and Sanjay Dutt. Oh, all stars "Siway SRK" (except SRK).

In terms of work, Shah Rukh Khan was last seen in 2018 film Zero, co-starring Anushka Sharma and Katrina Kaif. He will next be seen in his much-awaited film Pathan, alongside Deepika Padukone. He has also co-produced Alia Bhatt's Darlings, which marks her debut as a film producer. He has also backed the standalone film on Bob Biswas, featuring Abhishek Bachchan.