Salman Khan, Malaika Arora, Sophie Choudry And Anusha Dandekar From Way Back When 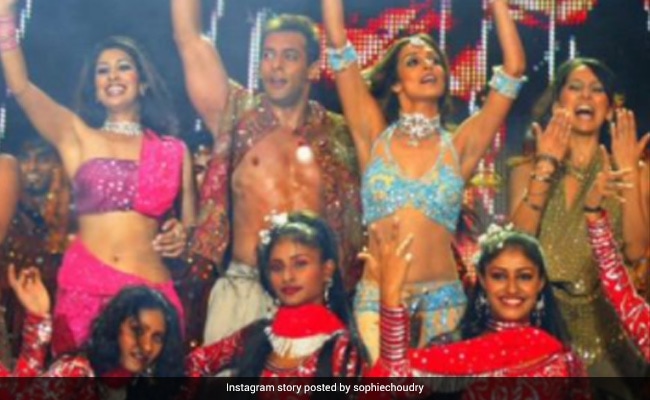 This picture, right here, is throwback gold. This picture, shared by singer-model and former VJ Sophie Choudry is perfect for a Throwback Thursday treat. The picture happens to be from a stage show and features Sophie along with Salman Khan, Malaika Arora and Anusha Dandekar. She didn't exactly reveal where on when the picture was taken but we simply love it. Tagging the stars, Sophie Choudry wrote in her caption: "Throwback and how," adding heart and LOL emoji. She wrote: "Good Times." How we would love to see the stars in the picture react to Sophie Choudry's Instagram story. 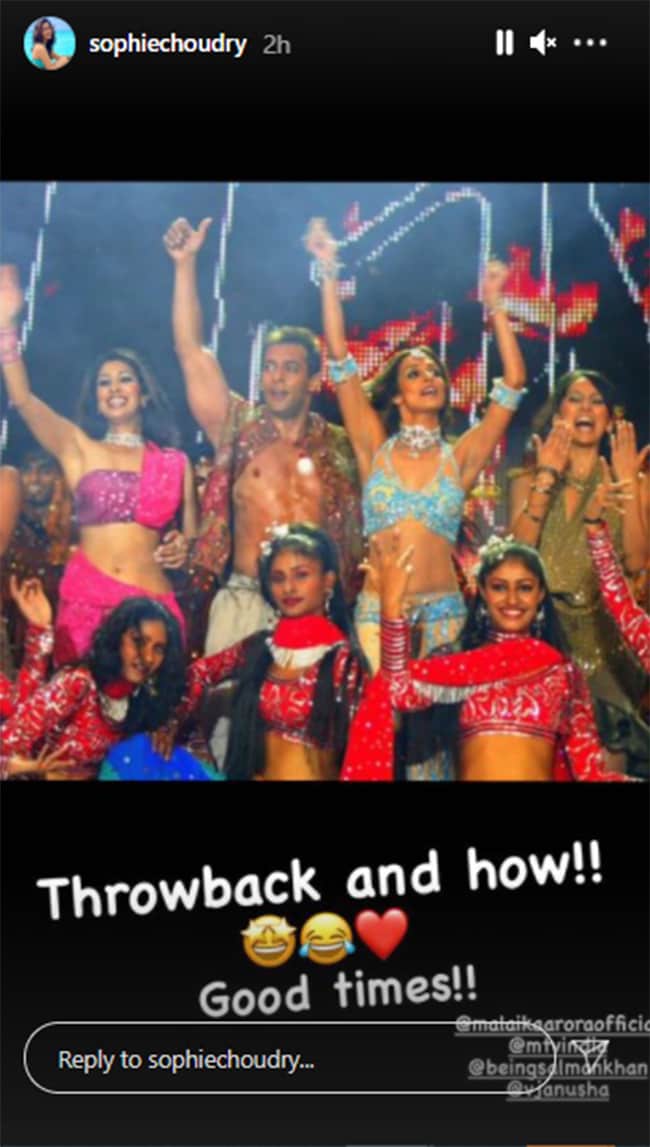 Salman Khan was last seen in Radhe. The actor will also star in Antim: The Final Truth, alongside his brother-in-law and actor Aayush Sharma.

Malaika Arora, made back-to-back appearances as judges on TV reality shows. She also judged India's Best Dancer with choreographers Geeta Kapoor and Terence Lewis. She is best-known for her dance performances to popular tracks such as Chaiya Chaiya, Munni Badnaam Hui, Anarkali Disco Chali and Hello Hello among many others.

Sophie Choudry hosted MTV Loveline. She later featured in films like Pyaar Ke Side Effects, Money Hai Toh Honey Hai, Aa Dekhen Zara and Once Upon A Time In Mumbai Dobaara among others. She also participated in reality TV show Jhalak Dikhhla Jaa 7.

Anusha Dandekar stepped into the Indian entertainment industry with the TV show MTV Dance Crew. Anusha has hosted shows like MTV Teen Divas, India's Next Top Model, Rock On, Love School and MTV Supermodel Of The Year among others. She has also starred in films like Delhi Belly, Viruddh, Mumbai Matinee, to name a few.