Ryan Reynolds Confirms His Second Child is a Girl 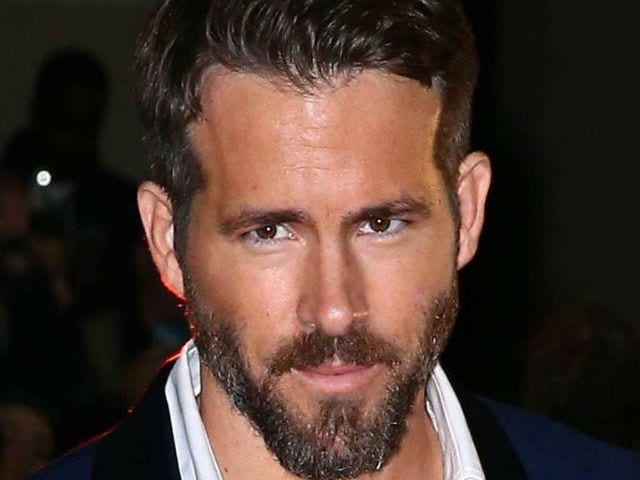 Los Angeles: Actor Ryan Reynolds has confirmed that his second child with actress and wife Blake Lively is a girl.

He appeared on Conan O'Brien's show and shared the news, reports eonline.com

"Two (kids) under two is tough," he told the comedian before adding: "Yeah, a lot of estrogen. It's like an American Girl doll took a s--t on my life."

The couple recently welcomed their second child into the world but have remained private about any details surrounding the new arrival.

Promoted
Listen to the latest songs, only on JioSaavn.com
In January 2015, they became parents for the first time after the Gossip Girl star gave birth to daughter James.