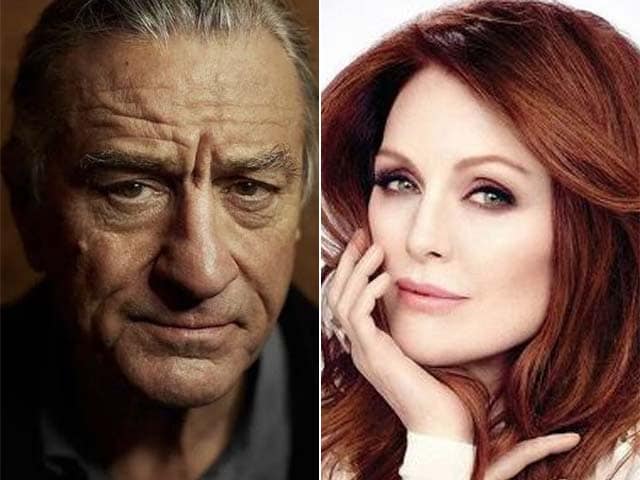 Details of the project are not out yet, but it is expected to be a serialized limited series, reported Deadline.

Scott Lambert, Alexandra Milchan and Megan Ellison are on board as producers.

David has developed a few TV projects over the past decade at FX, CBS and ABC, but the Julianna-Robert series would mark his most significant foray into TV.

Robert has worked with David on Silving Livings Playbook, which earned him a supporting actor Oscar nomination.