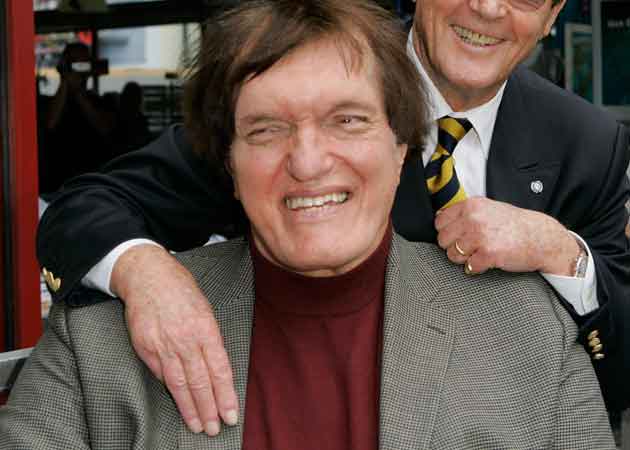 Richard Kiel died in a hospital in Fresno

The 7 ft 2 in (2.18 meters) tall actor, who made a career playing giants and villains, died in the Saint Agnes Medical Center in Fresno, spokeswoman Kelley Sanchez told AFP.

But he hit the bigtime with his 007 performances: Kiel was an immediate hit with filmgoers in The Spy Who Loved Me (1977) fighting 007 star Roger Moore, and returned two years later in Moonraker.

On the small screen Mr Kiel - who had worked as a nightclub bouncer and cemetery plot salesman before getting into show business - played an alien in Twilight Zone in 1959 and appeared in horror TV series Kolchak in the 1970s.

Promoted
Listen to the latest songs, only on JioSaavn.com
The TMZ celebrity news website, which first reported his death, said Mr Kiel had been in hospital in Fresno since breaking his leg last week. The hospital spokeswoman could not confirm this.

Representatives for the actor did not immediately respond to requests for confirmation or comment.