Daasdev will be based on classic novel Devdas 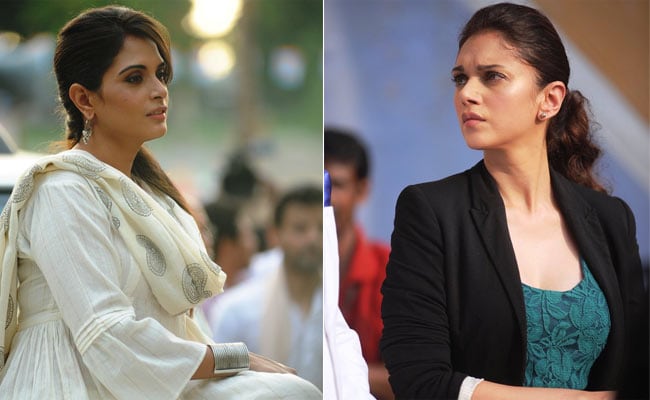 New Delhi: After the box office success of her latest film Fukrey Returns, Richa Chadha is all set to star in Sudhir Mishra's Daasdev. Yes, the Bholi Panjaban will now feature as Paro in Daasdev - a modern take on Sarat Chandra Chattopadhyay's classic novel Devdas. The film will also star actress Aditi Rao Hydari, who was last seen in Bhoomi with Sanjay Dutt. The first looks of Richa and Aditi from Daasdev have been shared on social media. Aditi Rao Hydari will star as Chandni while actor Rahul Bhat will play the character of Dev. "The film is set against the backdrop of politics," tweets trade analyst Taran Adarsh. Check out the photos:

Sudhir Mishra's #DaasDev - a modern take on Sarat Chandra Chattopadhyay's classic novel #Devdas - to release on 16 Feb 2018... Stars Richa Chadha as Paro, Aditi Rao Hydari as Chandni and Rahul Bhat as Dev, the film is set against the backdrop of politics... Check out the pics: pic.twitter.com/RBSK3W9GqC

Sudhir Mishra has earlier given hit films like Hazaaron Khwaishein Aisi, Yeh Saali Zindagi and Khoya Khoya Chand. Daasdev, which is presented by Storm pictures and produced by Saptarishi Cinevision production, is all set to release on February 16, 2018.

Richa Chadha on the sets of Daasdev. 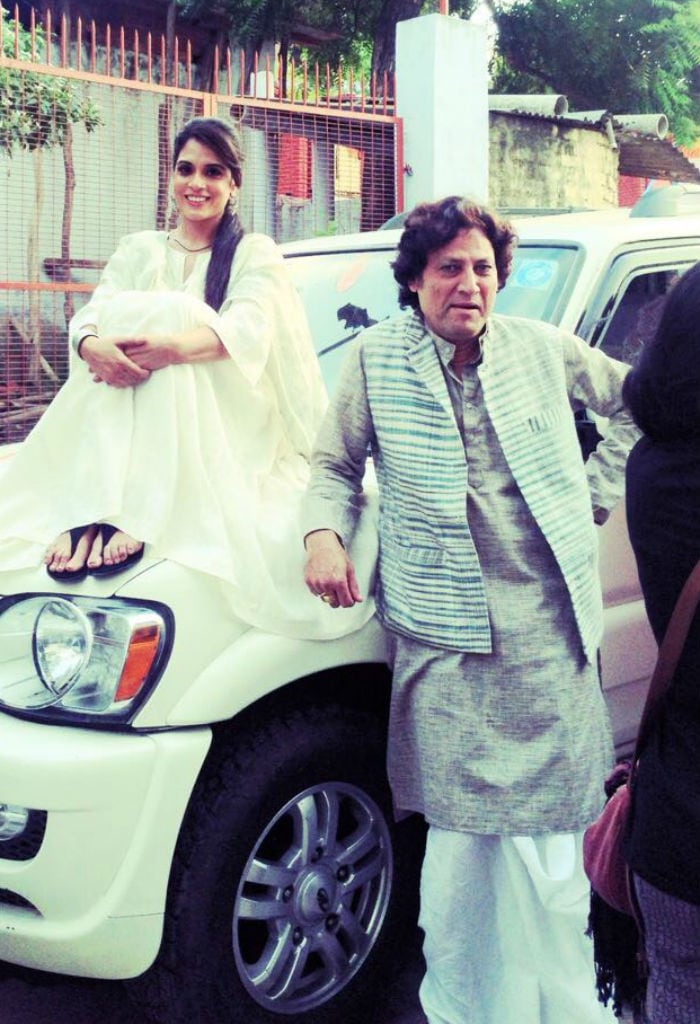 Promoted
Listen to the latest songs, only on JioSaavn.com
Of the film, Sudhir Mishra said, "I think it's my right to use any work, everything is my heritage, so I can play with it as long as I admit it. I admit that I took Devdas, I took the three characters Dev, Paro, and Chandramukhi. As I was working, Shakespeare intruded and I allowed him to, what could I do? Ultimately it became a film about power as it gets into the way of love," reports Hindustan Times.