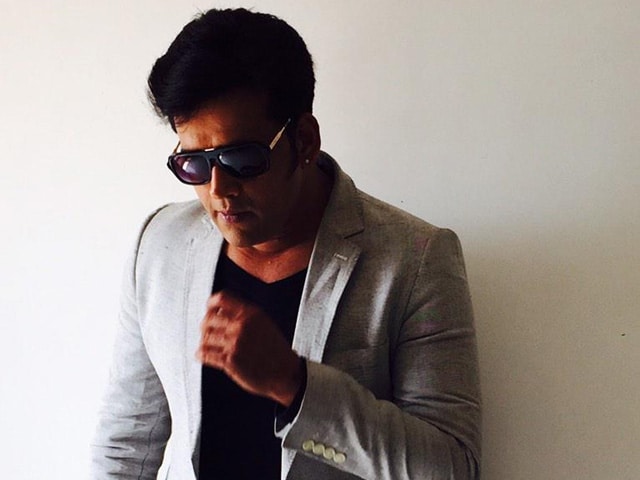 This image was posted on Twitter by Ravi Kishan

"My role in the film is very unique in itself. I play the role of a fading superstar. I heard the script for five minutes and I was convinced that I want to do this role. It's an interesting script and I am happy that I am a part of a film like Bombairiya," Ravi said in a statement.

Promoted
Listen to the latest songs, only on JioSaavn.com
Ravi has a small role in the film, but it will be a powerful one, said Mr Ward. "He is an award winning actor and a superstar in his industry. He has a great degree of professionalism and that was more than enough for us to sign him for this film," he added.

The film is directed by Pia Sukanya, and it will go on the floors on April 25.