Ranveer Singh will play the role of Kapil Dev in '83 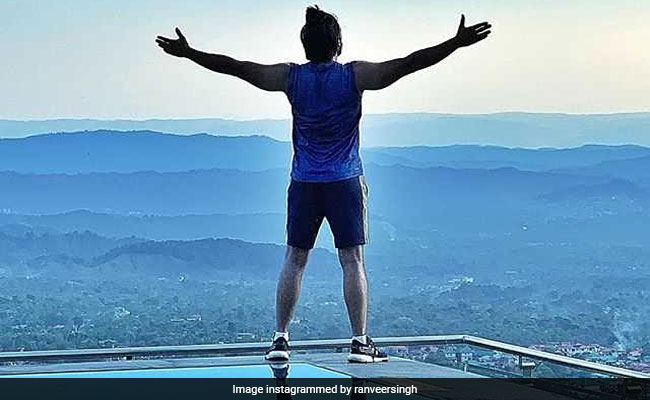 Ranveer Singh shared this image from the sets of '83. (Image courtesy: ranveersingh)

Ranveer Singh is back in Mumbai but the actor is reliving his Dharamshala days by sharing pictures on his Instagram profile. The 33-year-old actor, who was in Himachal Pradesh for the shooting of his forthcoming film '83, shared a photograph from the sets of the film, which is going insanely viral. The picture comprises a silhouette of Ranveer as he poses in front of a picturesque location. The "Padmaavat" actor perfectly summed up the picture in his caption and wrote: "Top of the world." Ranveer shared the picture with his 22 million followers on Instagram, of which over 11 lakh fans have liked the picture.

Top of the world #HimachalPradesh @83thefilm

Ranveer Singh returned to Mumbai on Wednesday afternoon. The actor was photographed at the Mumbai airport at his quirky best. He was dressed in a maroon kurta, which he paired with printed pants. He accessorised his look with a cap and a pair of sunglasses./p>

Here are the photos from the airport: 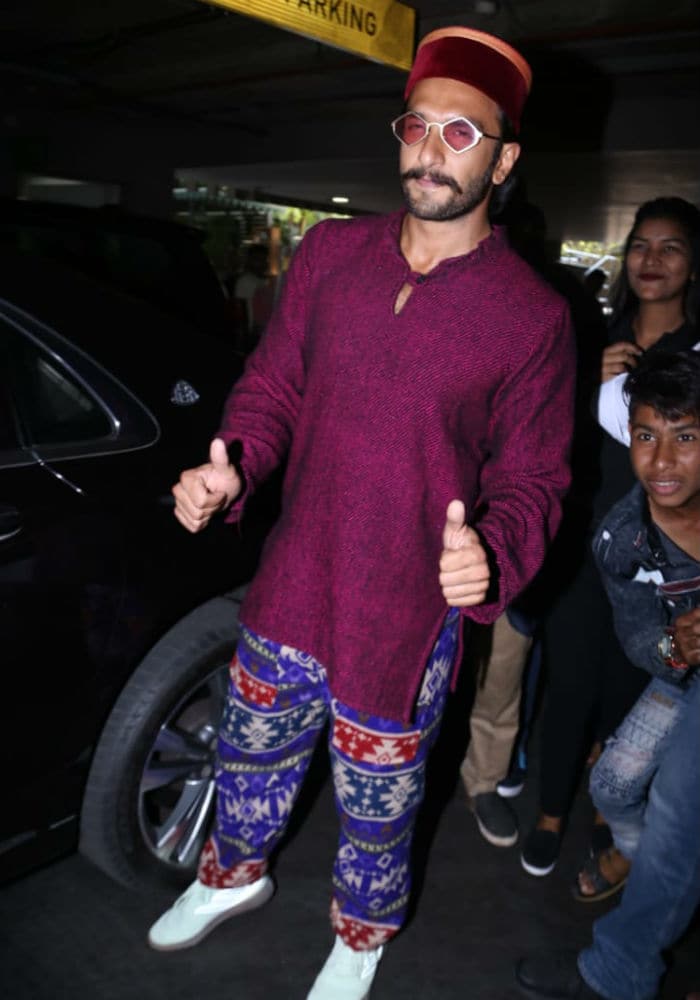 Ranveer Singh at the Mumbai airport. 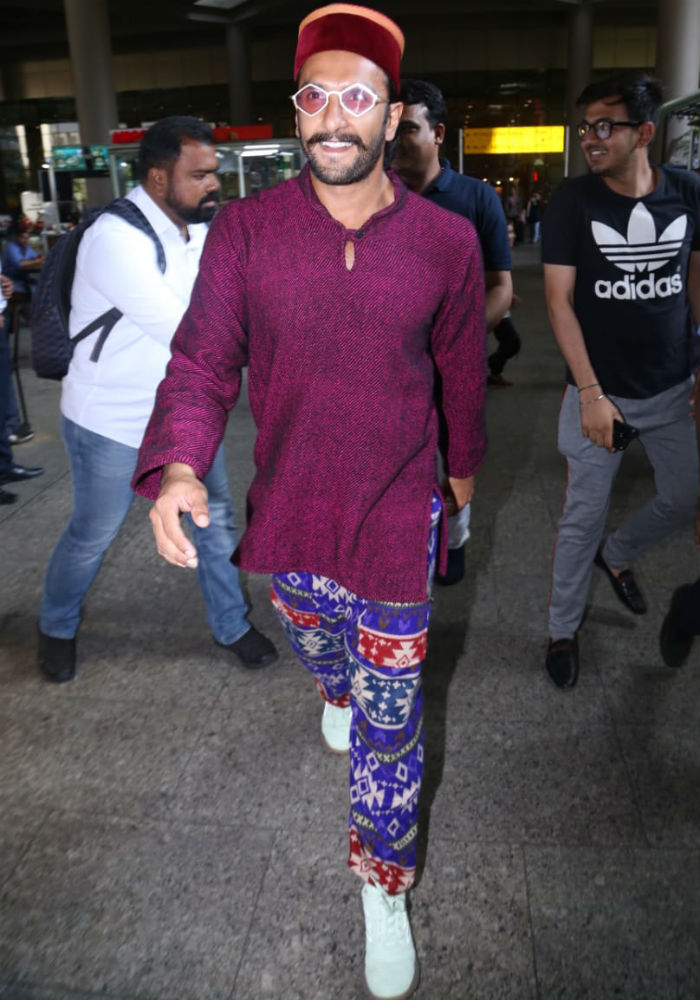 The actor had been actively posting pictures from the Dharamshala schedule of the film. He shared pictures with legendary cricketers Kapil Dev and Mohinder Amarnath. Check out the posts here:

In one of the pictures, Ranveer could be seen posing with his '83 co-stars Saqib Saleem, Amy Virk, Harrdy Sandhu, Jiiva, Addinath M Kothare and Sahil Khattar.

In '83, Ranveer Singh will be seen playing the role of Kapil Dev. The film will be directed by Kabir Khan and it is based on India's victory at the 1983 Cricket World Cup.