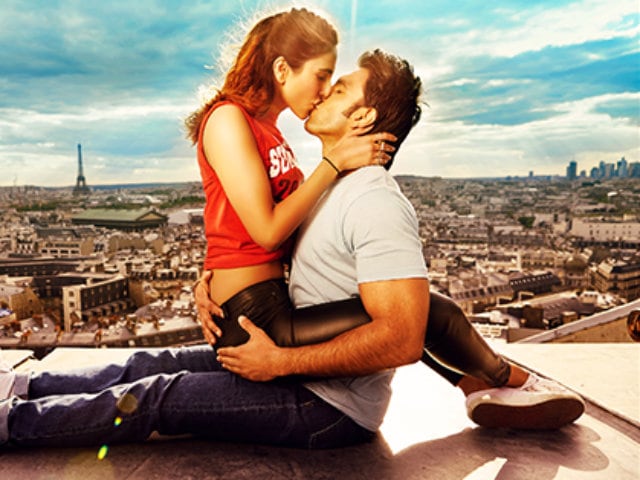 A poster of Befikre

Mumbai: Actor Ranveer Singh has revealed his upcoming film Befikre, making news for its several kissing scenes, has received U/A certificate from the Censor Board but no one will get offended by the kissing scenes shown in the movie.

"They (Censor board) have seen the film and given us U/A certificate. We are happy about it. The film is desi by heart. Adi (director Aditya Chopra) has shown kisses in this film in different ways. There is a lot of warmth and love," Ranveer told reporters at the song launch event of Befikre.

"No one will feel offended by seeing kisses in the film. One can watch the film with kids and family members," the 31-year-old actor maintained.

It's actor Emraan Hashmi who has been given the tag of "serial kisser" of Bollywood and the Bajirao Mastani actor feels it's not right.

Asked if he is looking to outdo Emraan with the number of kissing scenes in Befikre, Ranveer said, "I don't want to become part two of anyone. I want to be Ranveer Singh. According to me Emraan is an unexplored artist."

"With the right opportunity I am sure he will show there is much more to him than just this reputation. I knew him even before I got into films. I am looking forward to see his upcoming films," said Ranveer, who co-stars with Vaani Kapoor in the movie.

Promoted
Listen to the latest songs, only on JioSaavn.com
Befikre, directed by Aditya Chopra, will be out in theatres on December 9.