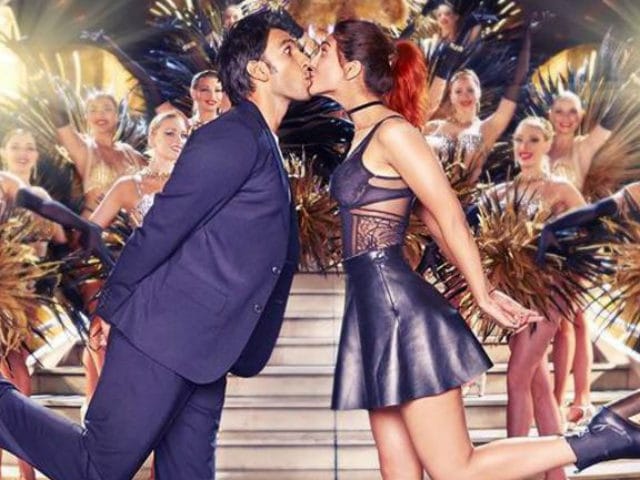 New Delhi: Ranveer Singh and Vaani Kapoor are setting major Befikra goals. No, really. Have you seen the new poster of their upcoming film Befikre?

Fifth in the series of posters, Ranveer and Vaani are still kissing.

Ranveer and Vaani feature against a picturesque background and appear to be oblivious about the world around. Vaani, dressed in chic beach wear, perfectly complements Ranveer's unkempt look.

This is how they "made waves in the middle of the sea:"

Guess who's making waves in the middle of the sea! @Vaaniofficial & @RanveerOfficial sizzle it up! #BefikreOn9thpic.twitter.com/wl0qLPYIem

Here are the previously released posters featuring the Befikre duo:

.@LidoParis, is officially the place where magic happens! Here's the 3rd Poster! #BefikreOn9thpic.twitter.com/pFlW1GeXtr