Rani Mukerji Will Make A Comeback With Hichki 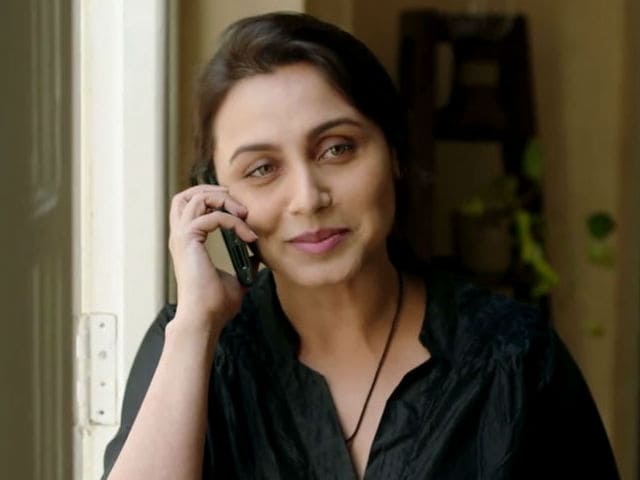 New Delhi: Actress Rani Mukerji is all set to return to the big screen, 4 years after she was last seen in 2014 film Mardaani. Rani, 38, is married to Yash Raj Films boss Aditya Chopra and gave birth to their first child, a daughter whom they've named Adira, in 2015. Now that Adira is a year old, Rani is all set to return to her acting career. The actress will be seen in the Siddharth P Malhotra-directed Hichki (meaning hiccup), which will be produced by YRF talent Maneesh Sharma. "I was looking for a script that would challenge and excite me, and Hichki came my way," Rani Mukerji said in a statement.

"Each of us has a weakness that pulls us back. It could be a disability or any condition but if we just look at it as simply a hiccup, we can emerge as a winner. It won't come in the way of achieving our dreams. Hichki is built on this positive premise and I decided to take it up," she added.

Promoted
Listen to the latest songs, only on JioSaavn.com
Meanwhile, Maneesh Sharma, who directed Shah Rukh Khan in Fan, is working on his third film as a producer with Yash Raj Films after Dum Laga Ke Haisha, starring Ayushmann Khurrana and Bhumi Pednekar, and soon-to-release Meri Pyaari Bindu with Ayushmann and Parineeti Chopra.

Siddharth P Malhotra, who has directed We Are Family for Karan Johar's Dharma Productions, is working with YRF for the first time.