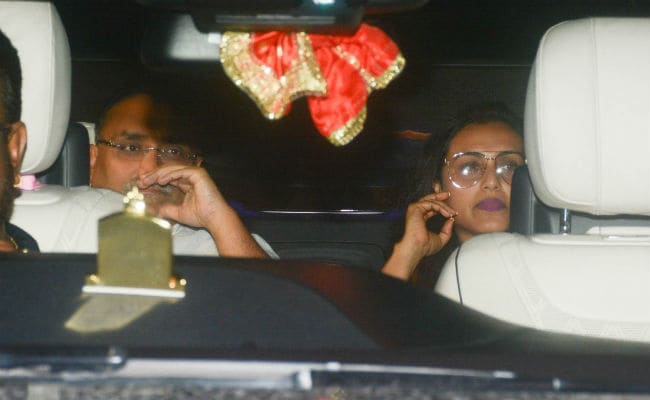 New Delhi: It's a rare day today... actress Rani Mukerji was photographed with her husband Aditya Chopra while they were travelling to their home after meeting filmmaker Karan Johar (also Aditya's cousin) on Monday night. These are a few rare pictures where Rani Mukerji and Aditya Chopra can be seen together. The media was not even privy to their wedding pictures. Everybody knows that the Yash Raj Films boss prefers to keep his personal life private and he is rarely photographed - a rule which also applies to taking photos of their two-year-old daughter Adira. Aditya Chopra stays aloof from media attention, because of which his brother Uday Chopra also nicknamed him "Voldemort" (the super villain of Harry Potter universe).

Here are pictures of Rani Mukerji and Aditya Chopra: 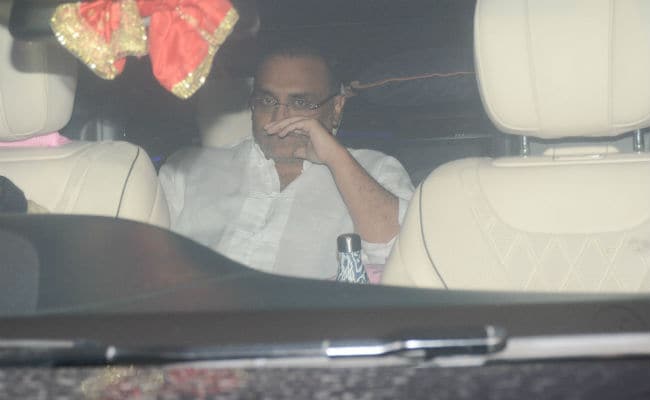 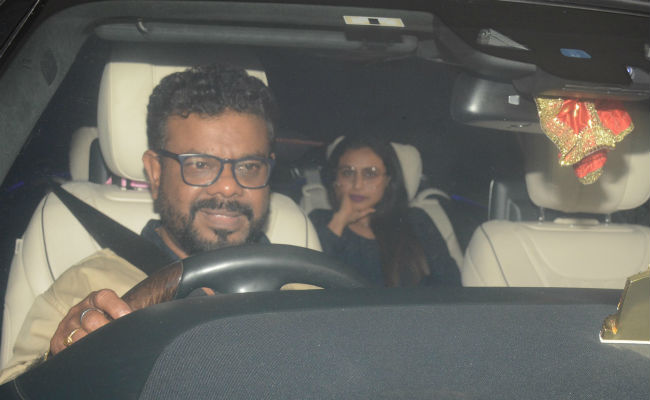 In April, the paparazzi spotted Aditya Chopra at the airport and clicked his photos frantically: 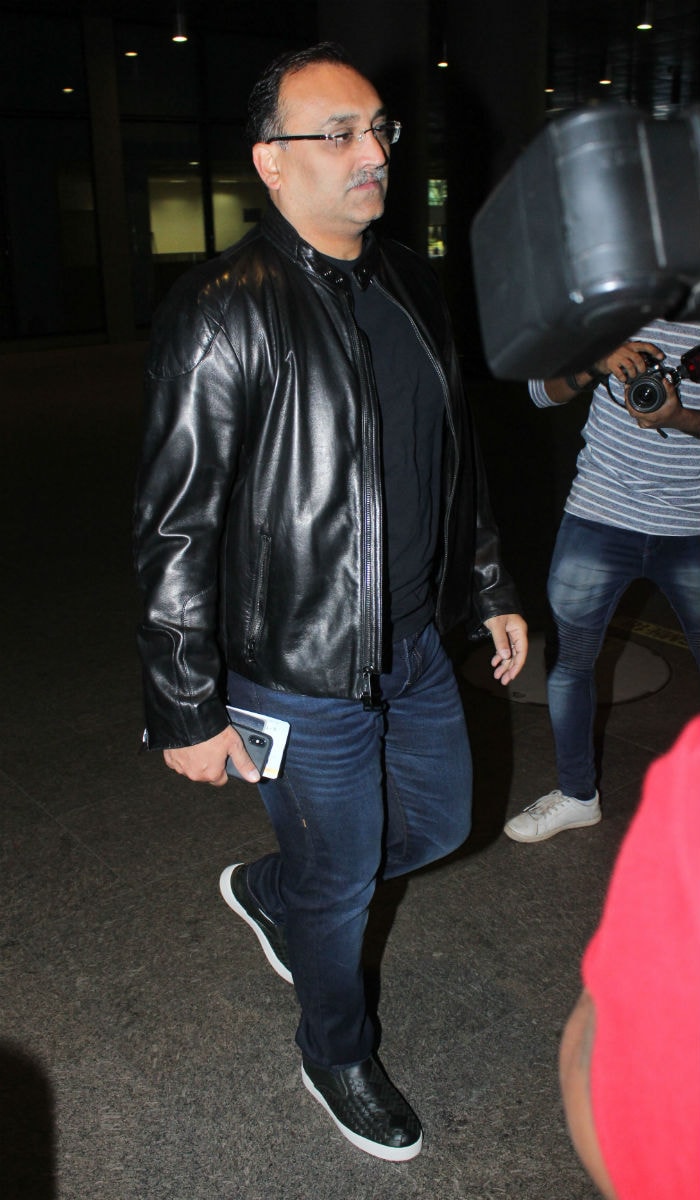 Last year in December, Rani Mukerji hosted Adira's birthday party, the pictures of which were shared by several celebrity guests. However, two people were MIA and their pictures never appeared online - the birthday girl and her father. Rani Mukerji later explained: "It's our decision. My husband being a private person wants Adira to have a normal upbringing," reported news agency PTI.

Aditya Chopra has big budget films such as Thugs Of Hindostan and relatively small budget films like Sui Dhaaga in the pipeline. Rani Mukerji was last seen in Hichki.

"Stop Posting Home Workouts": We're With Diljit Dosanjh On This One