Rani Mukerji said: "A film not doing well also happens to actors who are not married and who don't have babies" 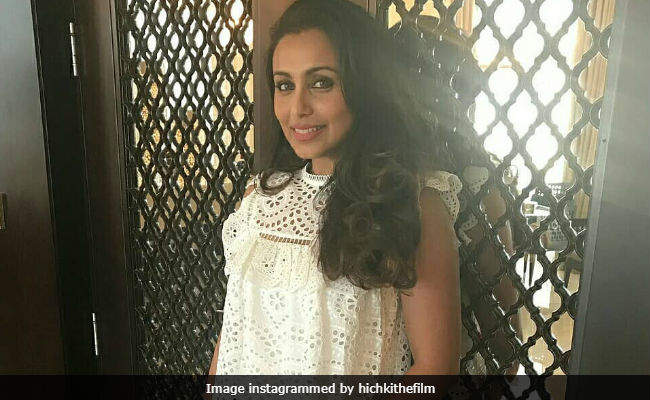 Rani Mukerji during the promotion of Hichki. (Image courtesy: Instagram)

New Delhi: Actress Rani Mukerji, whose latest film Hichki fared well at the box office, told news agency IANS that an actress' marital status doesn't decide the film's success or failure. Rani Mukerji explained by the example of Hichki and said: "The success of Hichki has changed a lot of that thinking... It is important to understand that the audience is changing. They want to see a good film and a content oriented film... When you give them a good film they don't really care what your marital status is." Hichki was Rani Mukerji's first film after the birth of her daughter Adira and second after she married Yash Raj Films boss Aditya Chopra. Her previous film