Randeep Hooda: No One Became Ram After Watching Ramayan 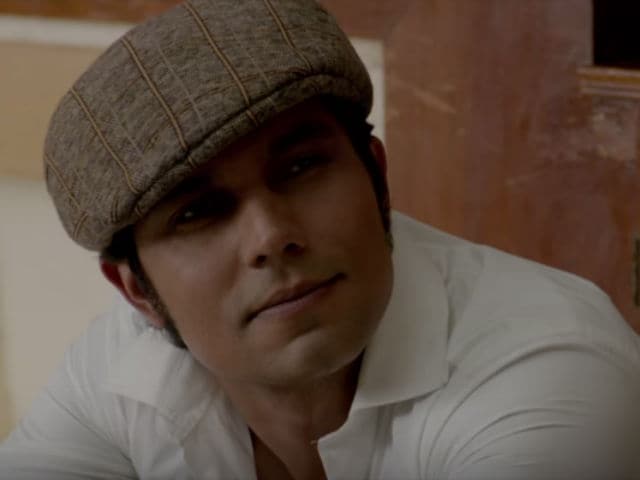 "We have not glorified crime in the film. I don't think the youth of the country take up the wrong path after watching movies. No one turned Ram after watching Ramayan, and nobody became Mahatma Gandhi after watching Munnabhai M.B.B.S. So how can come one become Charles after watching the film? The film is for entertainment. Come and just get entertained," said Randeep.

"We came to know about Charles Sobhraj from the newspapers. When I was 10 or 12 years old, I heard about the name Sobhraj. Since childhood, we knew that this man is very glamorous. Amitabh Bachchan also benefited from him. The famous dialogue from Don, '11 Mulko Ki Police Mujhe Dhoondh Rahi Hai' was inspired from Charles Sobhraj's life," he added.

Charles Sobhraj is currently in a jail in Nepal, having been convicted for his numerous brutal murders in the 1970s. He was even convicted and jailed in India from 1976 to 1997.

Directed by Prawaal Raman, Main Aur Charles is scheduled to release on October 30.