Randeep Hooda: I Just Did Not Feel Like Going to Cannes 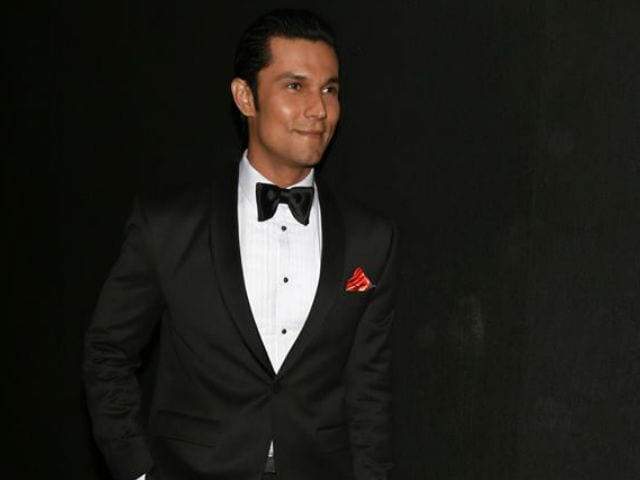 Randeep Hooda at the screening of

Mumbai: When Omung Kumar's Sarbjit premiered at the Cannes Film Festival on May 15, Randeep Hooda, who essays the title role, had given it a miss citing medical reasons. 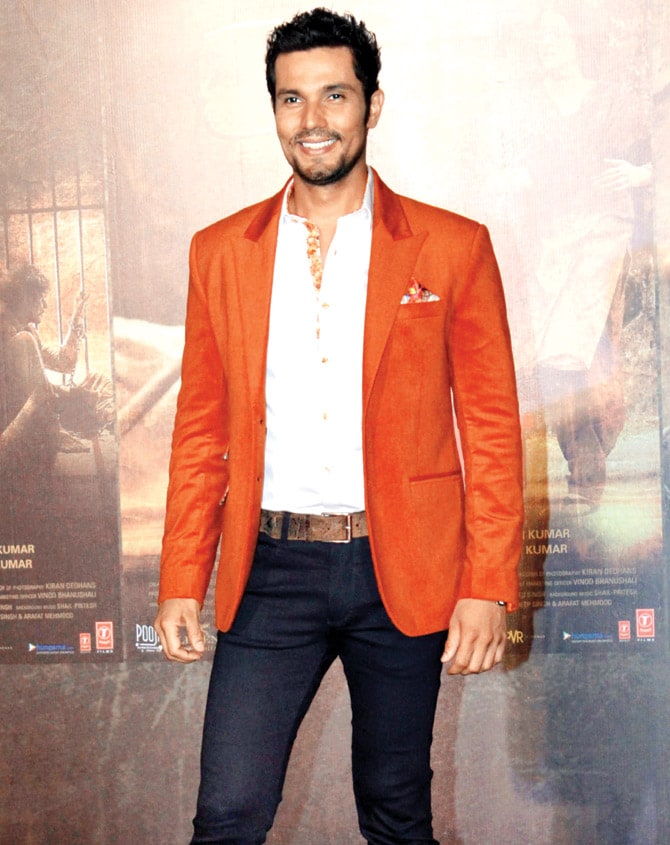 The actor had undergone an emergency appendicitis surgery in mid-April and apparently been advised against travelling since he was on a strict diet. There were also rumours about Aishwarya Rai Bachchan, who played his reel sister, not willing to share the platform with him.

However, sources have now told us the real reason behind Randeep doing a no-show - Sarbjit was not being screened as part of the festival proceedings like other films, say, Anurag Kashyap's Raman Raghav 2.0, which premiered at the Directors' Fortnight section and had critics from around the globe reviewing it.

Says a source, "The makers wanted to premiere Sarbjit at the French Riviera because of Aishwarya, who is a regular at Cannes given her brand commitments. The idea was to just garner eyeballs." 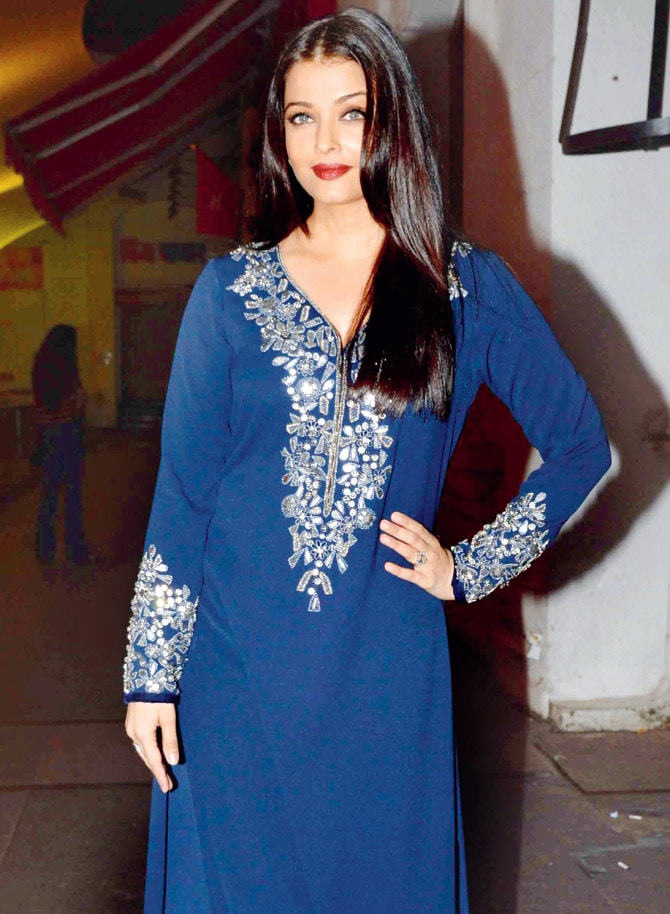 Adds the source, "Randeep was not keen to just get dressed and photographed at the event. It was not as if they had been invited to showcase their film at the prestigious festival. The makers had themselves planned and paid for their trip as part of their marketing strategy."

When we asked Randeep for a comment, he said, "I did not want to take a risk and worsen my health. I had been advised three weeks of rest post surgery, but was unable to do so due to my commitments. Moreover, there was no incentive for me to go (to Cannes). It was not that we were invited by the festival folk or that we were in the competition section. I just did not feel like going."

Meanwhile, the actor was in Bengaluru over the weekend for an event to celebrate World Whiskey Day. "That was my way of celebrating Sarbjit's success," he says. He also attended the naming ceremony of his friend's daughter while in the Garden City.