"There is a very special connection of Sunil Dutt with me," Paresh Rawal said 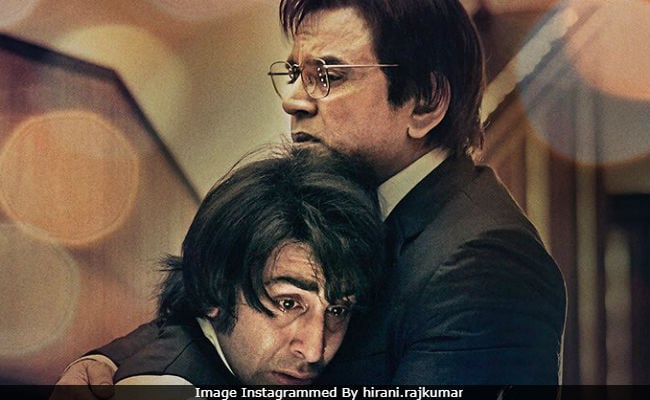 New Delhi: Paresh Rawal, who stars as Sunil Dutt (Sanjay Dutt's father) in Ranbir Kapoor's Sanju, thinks he was 'destined to play' the late actor-politician' in the film, reports news agency IANS. Sanju trailer released on Wednesday and most of the team members assembled for the launch. It was also Paresh Rawal's birthday on May 30 and he revealed that Sunil Dutt had sent a letter to him in 2005 for his birthday. "There is a very special connection of Sunil Dutt with me. Back in 2005 on the May 25, I was doing some patchwork in Mumbai for Deewane Huye Paagal, I went to a hotel as I landed from the US to make a call to my home when my wife Swaroop said Dutt saab had sent me a letter. I asked 'Whose?' She said, 'Sunil Dutt saab'," Paresh Rawal, 63, said in a statement, IANS reports. Sunil Dutt died on May 25, 2005.

The trailer of Sanju gave a brief introduction to all the characters in the film. Sanju is a film based on Sanjay Dutt's life. Manisha Koirala stars as Nargis (Sanjay Dutt's mother), Sonam Kapoor as one his rumoured girlfriends, Anushka Sharma plays a biographer, Dia Mirza as Maanyata and Vicky Kaushal is his childhood friend.

Promoted
Listen to the latest songs, only on JioSaavn.com
Directed by Rajkumar Hirani, Sanju releases on June 29.