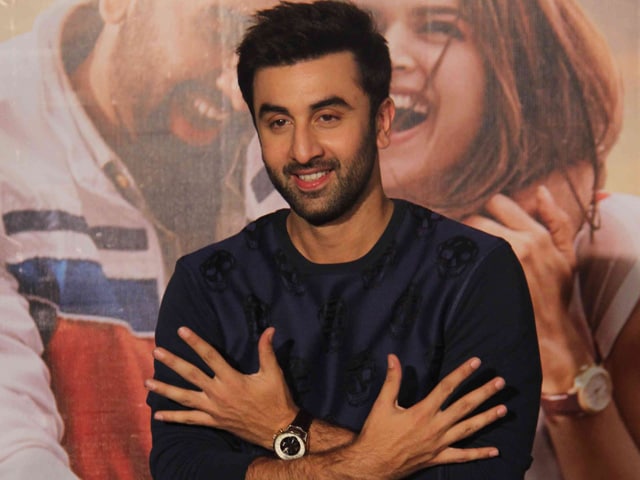 Ranbir Kapoor at the trailer launch event of Tamasha in Mumbai.

Mumbai: There's some good news for those who think that Ranbir Kapoor's latest film Tamasha with Deepika Padukone is in the same space as Yeh Jawaani Hai Deewani.

Maverick filmmaker Rajkumar Hirani is getting ready to shoot the much talked about Sanjay Dutt biopic. And at a media interaction recently Mr Hirani said, "The script for the Sanjay Dutt biopic is almost complete and we will start shooting the film with Ranbir in 2016."

When asked whether his film would help Ranbir get out of the current low in his career, he said: "I don't think Ranbir needs anyone. He is a fantastic actor and we don't need to worry about him." (Also Read: Ranbir Kapoor: Bombay Velvet Wasn't Enticing Enough)

Apart from his plans for Ranbir, he also spoke about the next Munna Bhai film.

"We are also working on the next installment of Munna Bhai. We'll be able to decide on it a little closer to its completion," he added.