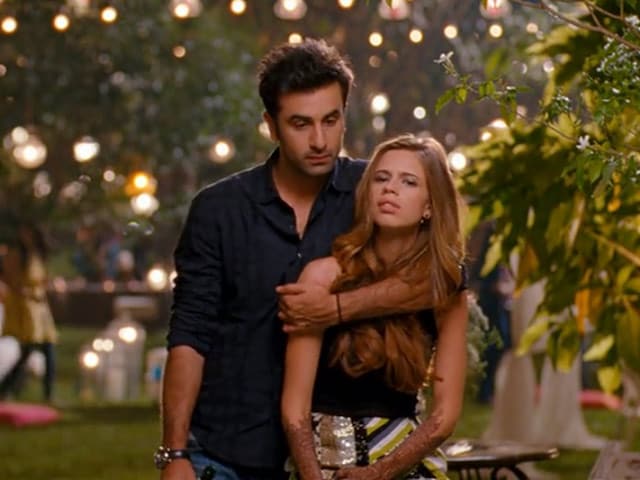 Ranbir and Kalki in s till from Yeh Jawaani Hai Deewani.

The film is directed and co-produced by Kalki's estranged husband Anurag Kashyap and also stars Anushka Sharma. The movie, based on historian Gyan Prakash's book Mumbai Fables is due to release on May 15, but Kalki has already watched it and the actress said she loved it.

Promoted
Listen to the latest songs, only on JioSaavn.com
"I have seen the film. I loved it. It is a completely new way of looking at Mumbai. It is the Mumbai of the 60's that's shown in the film, so recreation of the city. Ranbir's performance is incredible. Anushka is playing a jazz singer in the movie. It was really moving. I enjoyed it," Kalki told PTI.