The title of Ranbir Kapoor and Alia Bhatt's next film is not Dragon, filmmaker Karan Johar revealed on Twitter 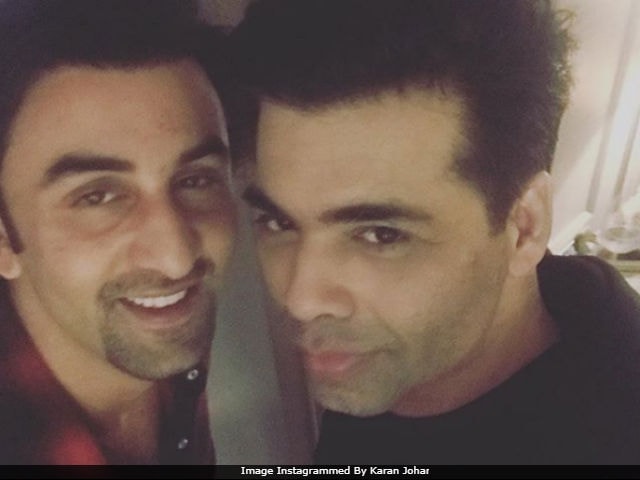 New Delhi: Folks, the title of Ranbir Kapoor and Alia Bhatt's next film is not Dragon, filmmaker Karan Johar revealed on Twitter. "It's not called DRAGON....title will be announced soon," KJo wrote in a reply to a tweet which mentioned that the fourth collaboration of Ranbir and Karan Johar's Dharma Productions is Dragon. On Thursday (Ranbir's birthday), KJo shared a tweet of Dharma Productions and wrote, "We have had a super run with this magical talented boy! #wakeupsid #YJHD #ADHM and now soon coming up is..." Soon, Twitter was divided over it. One set thought it's the same film in which Ranbir has been paired opposite Alia while the rest assumed that it's a different project all together. (Well, we don't know if it's a different project or the same but Ranbir and Alia's film is not titled Dragon for sure).

We have had a super run with this magical talented boy! #wakeupsid#YJHD#ADHM and now soon coming up is........... https://t.co/X7rJi1jilf

Karan Johar directed Ranbir for the first time in 2016's hit Ae Dil Hai Mushkil while he earlier produced the actors films like Wake Up Sid and Yeh Jawaani Hai Deewani. Both the films were directed by Ayan Mukerji and now Ranbir and Alia's untitled film is also made by him.