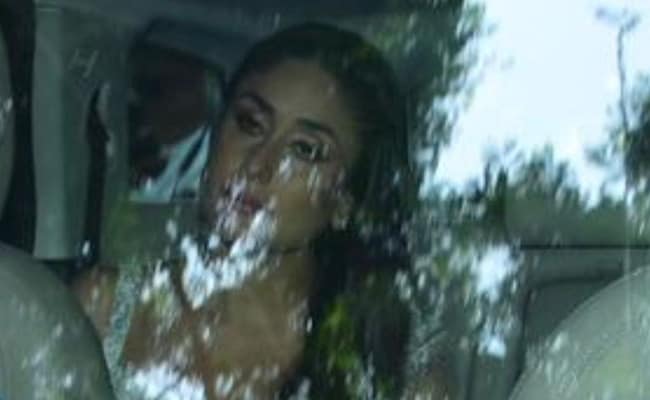 Ranbir Kapoor's cousins Karisma and Kareena Kapoor were spotted being driven to Vastu for the actor's mehendi ceremony today. A glimpse of Kareena in the backseat of her car showed her dressed in a silver-white lehenga. Next to her was sister Karisma wearing a gold outfit. Kareena and Karisma are the daughters of Ranbir's uncle Randhir Kapoor, older brother of his father Rishi Kapoor. Ranbir and Alia Bhatt are getting married tomorrow. The mehendi is being held this afternoon in Vastu, the Mumbai apartment complex where Ranbir lives and where the wedding will also be held. 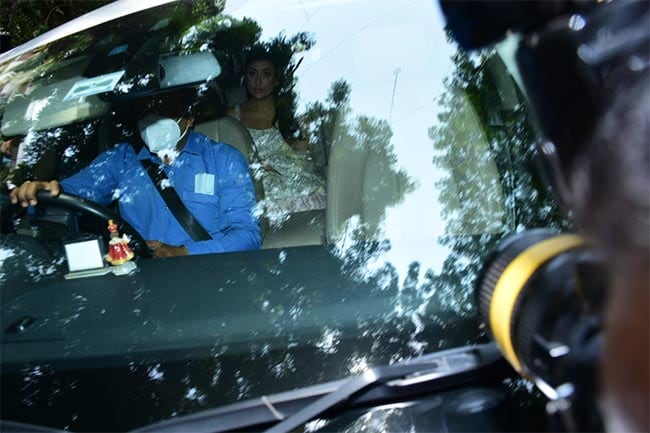 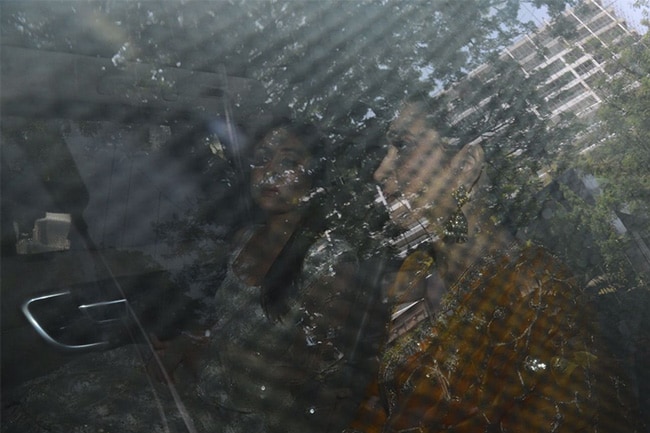 Karan Johar, wearing yellow, was also pictured at Vastu. KJo is Alia Bhatt's mentor and she made her debut in his film Student Of The Year. 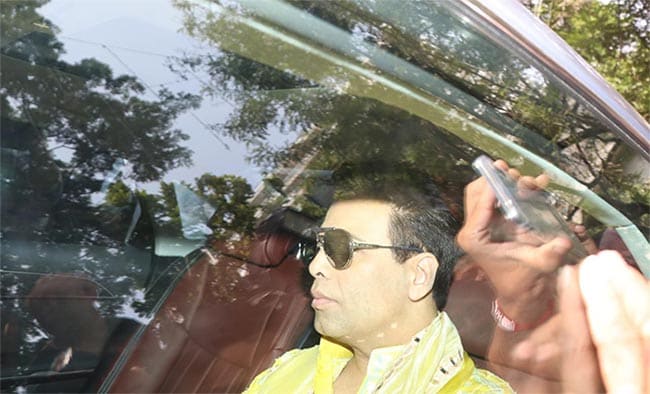 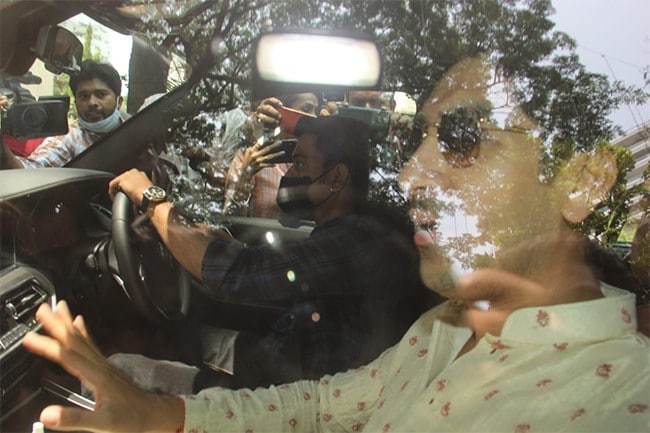 The mehendi is an intimate affair as will be the wedding. Only close family and friends have been invited. Ranbir's mother Neetu Kapoor and sister Riddhima were pictured at Vastu today with Riddhima's husband Bharat Sahni and daughter Samara. Neetu Kapoor greeted the media with a namaste. 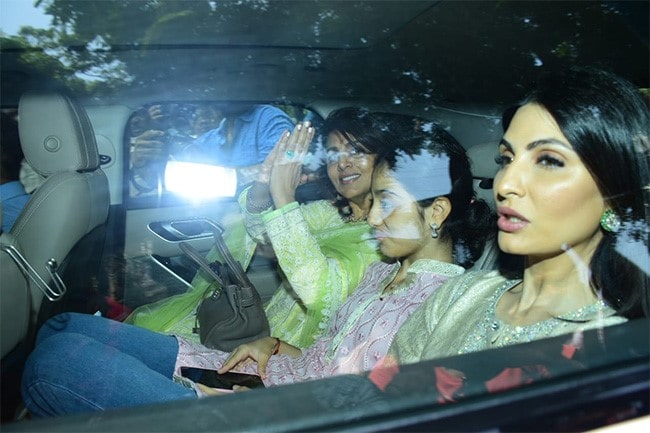 Neetu, Riddhima and Samara at Vastu

Later, Riddhima Kapoor was pictured again in her car, dressed in her mehendi finery. 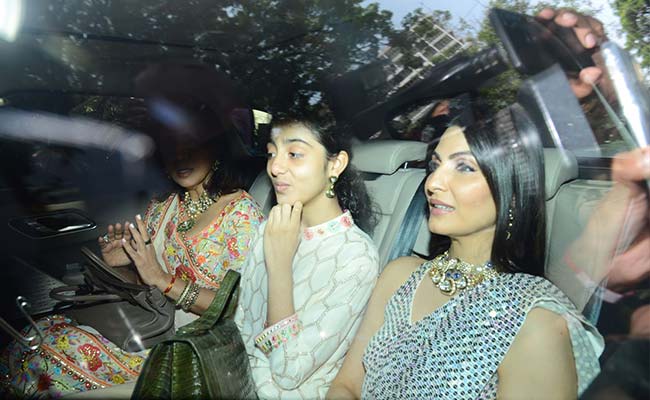 Neetu, Riddhima and Samara at Vastu 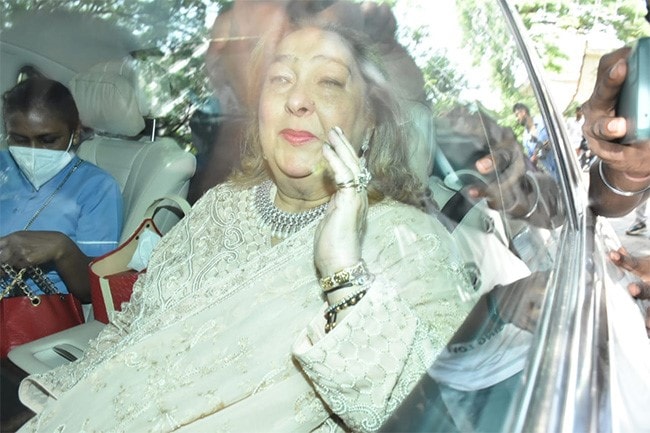 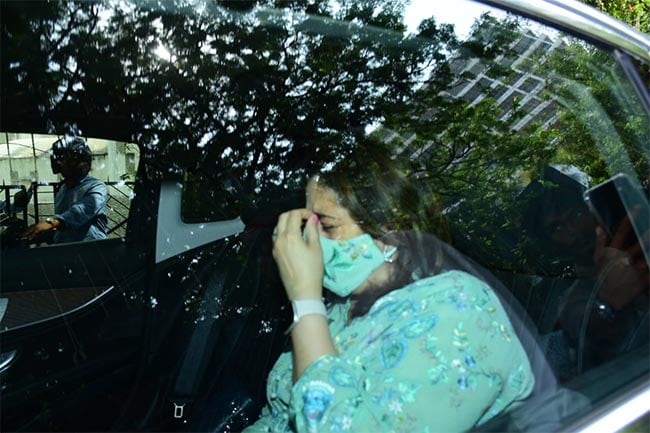 Rima Jain's son Aadar Jain was photographed in a car with his sister-in-law Anissa who is married to Aadar's brother Armaan Jain. 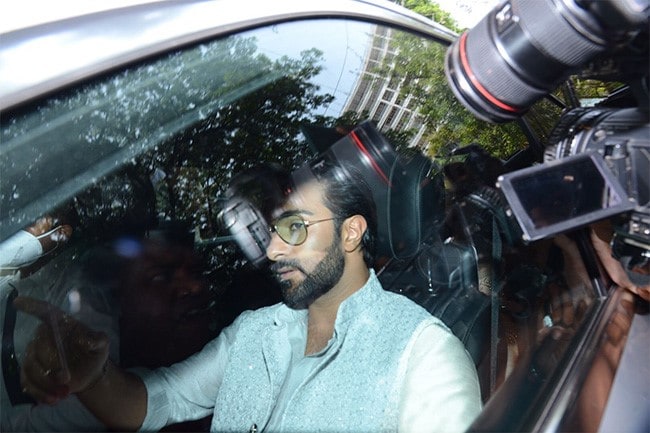 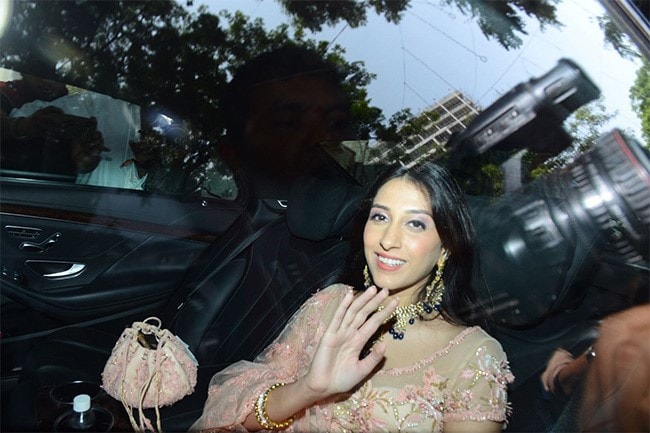 Alia Bhatt and Ranbir Kapoor began dating on the sets of Brahmastra in 2018 and made their first appearance as a couple at Sonam Kapoor's reception the same year. Brahmastra will release this September.