"Trust me... I learnt this the hard way!" wrote Ram Kapoor 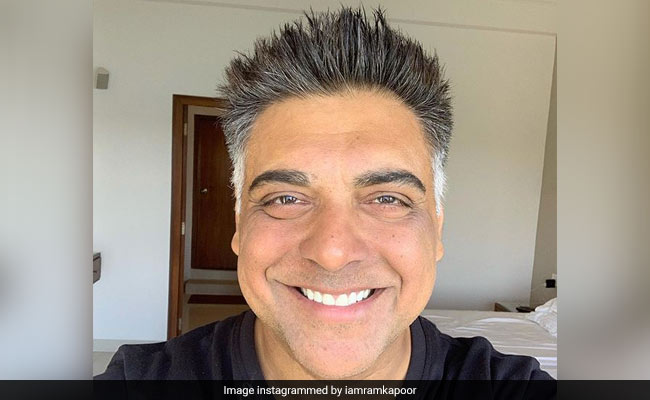 If you are having a bad day, Ram Kapoor's post will probably cheer you up. The 45-year-old actor, who is married to television actress Gautami Kapoor, shared a hilarious meme about the repercussion of asking an angry wife to prepare food. Posting a picture of a bun with insignificant slices of veggies filled in it, Ram Kapoor captioned it: "Never asks an angry wife to make you a sandwich." LOL. Going by the post, it seems like the expectation and reality really differ if you upset your wife and then even dare to ask her to cook. In Ram Kapoor's case, it appears that the actor learnt this in a hard way. Making an ROFL reference to his wife Gautami Kapoor, he added: "Trust me... I learnt this the hard way!"

Ram Kapoor trended for days last month after he shared pictures of his extreme transformation, comparing his old self to his new lean look. His transformation stunned the Internet and many of his friends in the industry applauded him on his new look. Here are the pictures we are talking about:

Ram Kapoor became famous after he featured in the 2000 show Ghar Ek Mandir, in which he shared screen space with his wife. He has also featured in shows such as Kyunkii... Saas Bhi Kabhi Bahu Thi, Dil Ki Baatein Dil Hi Jaane and Kasamh Se. Apart from small screen, Ram Kapoor has also worked in movies such as Student Of The Year, Shaadi Ke Side Effects, Karthik Calling Karthik and Baar Baar Dekho. He was last seen in ALTBalaji's web-series Karrle Tu Bhi Mohabbat.