Ram Kapoor said, "During the initial five to eight years of my career, I was just one more name out of thousands." 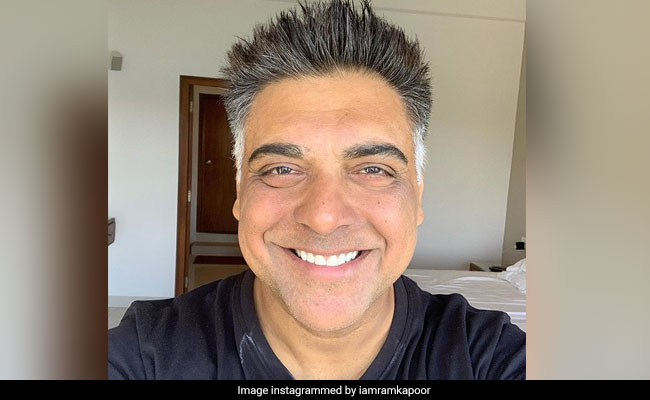 Actor Ram Kapoor, best-known for his roles in television shows like Ghar Ek Mandir, Bade Ache Lagte Hain and Kasamh Se, told Hindustan Times that 90 per cent aspiring actors don't have work and they spend their lives giving auditions. Ram Kapoor, who struggled for many years before his breakthrough role in Ghar Ek Mandir, said, "It's extremely tough, especially for aspiring actors to get work. Apparently, about 90 per cent of them don't have any work. They spend their whole life giving auditions. I think a mere two per cent manage to make a successful career."

Ram Kapoor featured in supporting roles in shows like Heena, Sangharsh, Nyaay and Kavita before he got the lead role in Ekta Kapoor's Ghar Ek Mandir opposite then newcomer Gautami. Ram Kapoor and Gautami fell in love while filming the show and they got married soon after the show wrapped.

Speaking about his own struggle to make it big, Ram Kapoor told Hindustan Times, "During the initial five to eight years of my career, I was just one more name out of thousands. There were times when I didn't have any work for six months and wasn't making enough money. But, I transformed my situation and made it big for me."