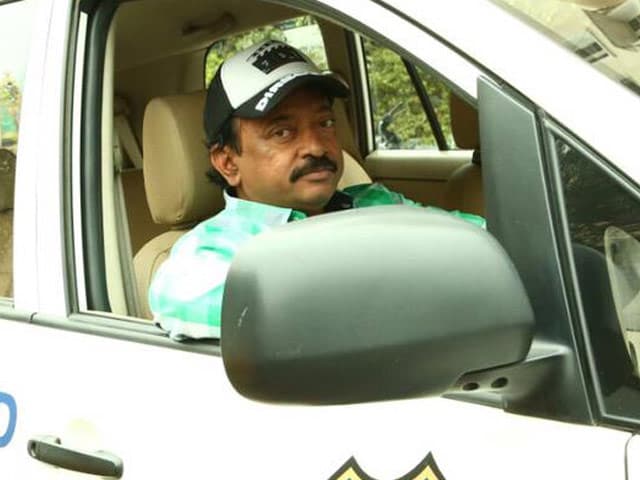 This image was posted on Twitter by Ram Gopal Varma

Bangalore: Filmmaker Ram Gopal Varma's Kannada film Killing Veerappan, about the killer of the most wanted forest brigand, will be launched in Bangalore on April 24, on late Kannada superstar Rajkumar's birth anniversary.

"Rajkumar's birthday is considered very auspicious in Kannada industry. This year, a few films are being launched along with RGV's Killing Veerappan. The film will be officially launched with a puja, while the regular shooting will start soon," a source told IANS.

Promoted
Listen to the latest songs, only on JioSaavn.com
Killing Veerappan is a multilingual project and will also be made in Telugu, Tamil and Hindi.