Ram Charan's Dhruva Teaser Will Be Unveiled On October 11 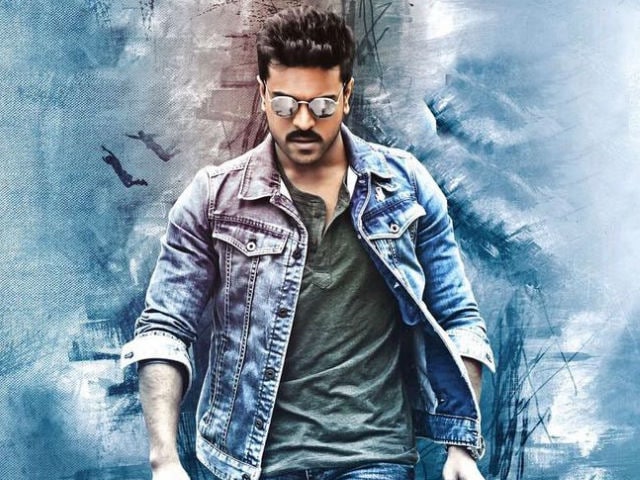 Chennai: The first teaser of Ram Charan's Telugu action film Dhruva, which is the official remake of Tamil blockbuster Thani Oruvan, will be released on Tuesday evening at 5 pm, the makers said.

The announcement came in an official statement of the makers on Sunday.

In the film, Ram Charan plays an Indian Police Service officer. He went on a fully vegetarian diet to play the part.

Arvind Swami plays the antagonist, reprising his own role from the original.

Promoted
Listen to the latest songs, only on JioSaavn.com
Produced by Geetha Arts, the film has music by Hip-Hop Tamizha duo.