Raksha Bandhan 2018: Arjun Kapoor Trolling Janhvi Before The Festival Is Every Elder Brother Ever 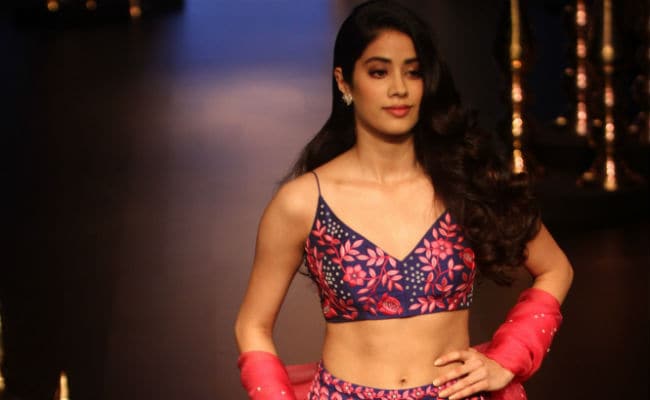 Janhvi Kapoor at the Lakme Fashion Week in Mumbai.

Elder brothers can be annoying (cute, but annoying) sometimes and Arjun Kapoor trolling Janhvi a day before Raksha Bandhan is proof. Though Janhvi made her debut as showstopper this year at the Lakme Fashion Week (LFW), Arjun Kapoor shared a picture of Anshula and Khushi Kapoor from the fashion gala and said that they were the "real showstoppers." Ouch. Janhvi was quick to complain and wrote in the comments thread: "Even I want a post." Arjun Kapoor replied: "Janhvi, not good to complain! I had posted on Dhadak trailer launch." But Raksha Bandhan is around the corner and Arjun, who it seems, had another trick up his sleeve, posted about her LFW debut (with a quirky caption) on his Instagram story.

Arjun shared a picture of Janhvi on the ramp and wrote: "Janhvi's expression when she's pretending she likes working out over eating." Yes, elder brothers always pull your leg. Arjun, who had posted about Sonam before Janhvi, also added: "Clearly it's the Raksha Bandhan weekend vibe being strong on my timeline today." 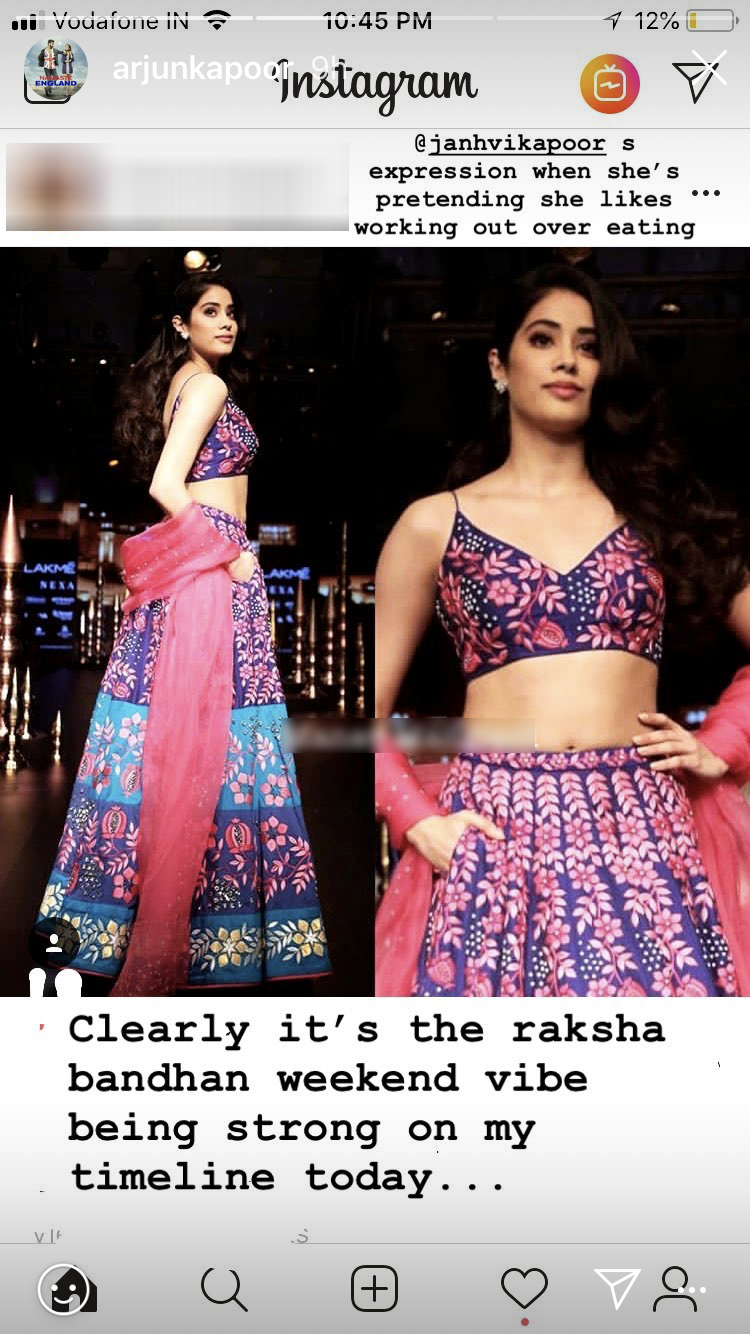 ...which promoted this conversation:

And here's what Arjun Kapoor posted about Sonam. 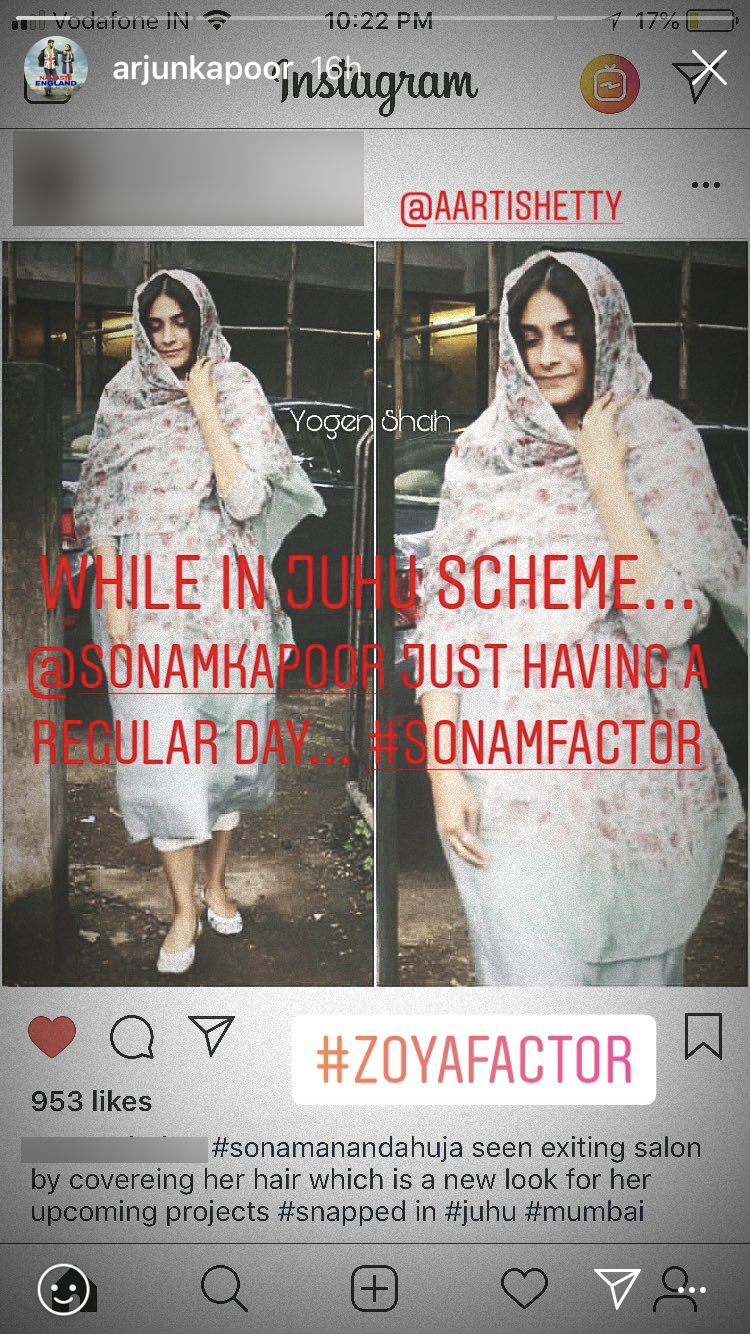 Arjun added a note for his other two cousins Rhea Kapoor (Sonam's younger sister) and Shanaya Kapoor (daughter of Sanjay and Maheep Kapoor): 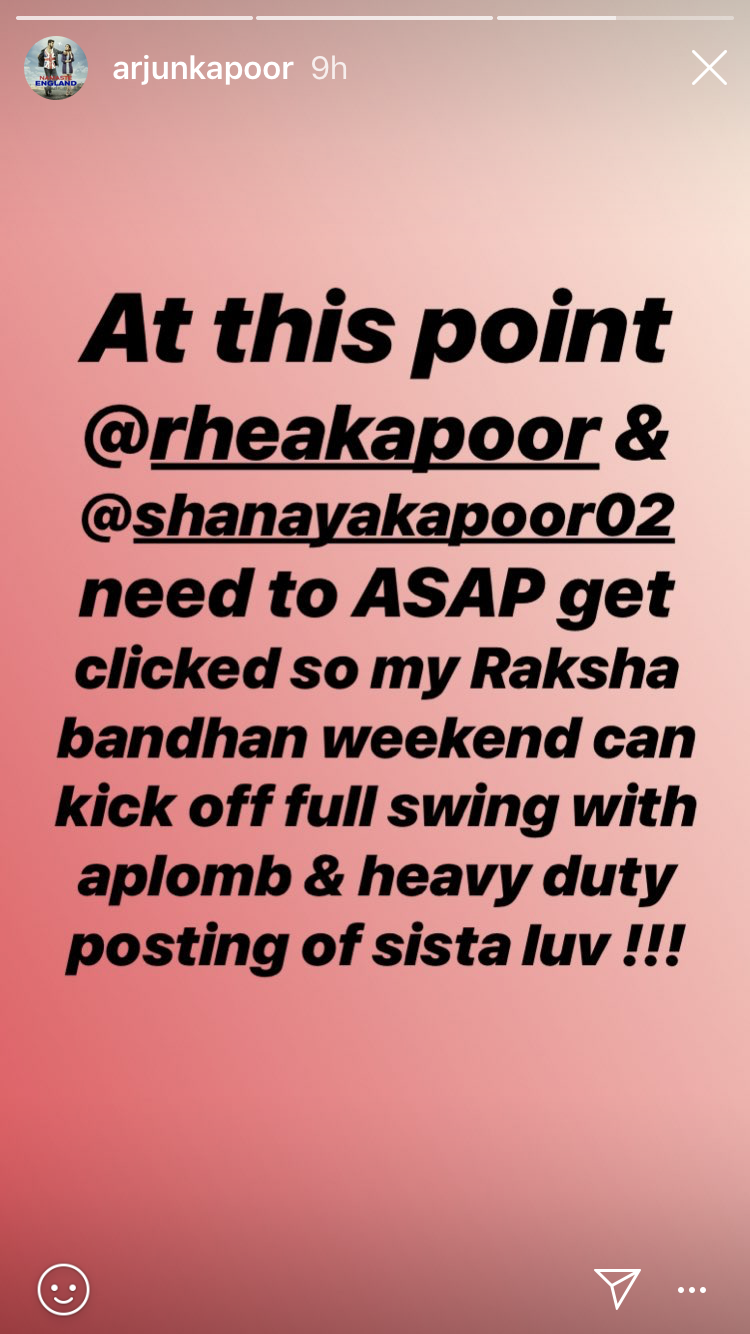 Arjun and Anshula are Boney Kapoor's children with his first wife Mona Shourie while Janhvi and Khushi are the daughters of Sridevi and Boney Kapoor.

On the work front, Arjun Kapoor has signed up for Namastey England and Sandeep Aur Pinky Faraar.

How do you plan to impress your sisters on Raksha Bandhan? Tell us in comments.