Rajkummar Rao's Trapped Won't Have An Interval. Here's Why 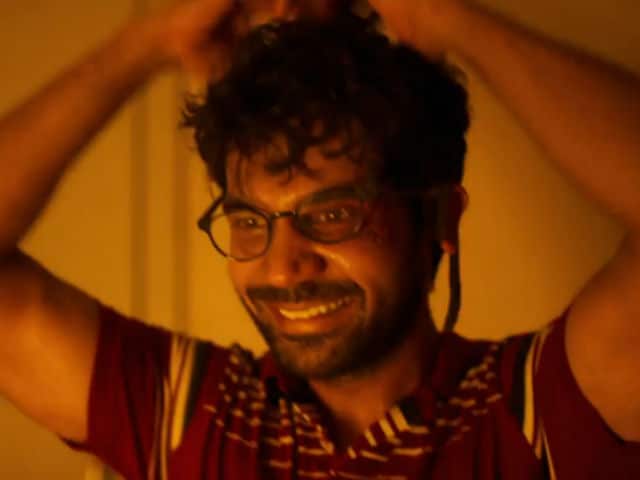 New Delhi: Rajkummar Rao's upcoming film Trapped, which will open in theatres on Friday, March 17, will have no interval, reports news agency IANS. Director Vikramaditya Motwane said in a statement that they scrapped the interval time so that the audience can feel the character's emotion, who is trapped in an apartment without basic supplies for a few weeks. "Trapped is the story of a guy stuck in an apartment with no food, no water and no electricity, and of his survival based on his primal instincts. The no-interval viewing allows the viewer to feel the character's emotion and gives them a never-before thrilling experience," Vikramaditya Motwane said in a statement, reports IANS.

"Earlier, it was Aamir Khan production's 'Dhobi Ghat' to have a non-interval screening in theaters. I am extremely happy and thankful to all our exhibition partners for screening the film in this seamless way," he added.

The film's trailer released last month and was an instant hit with Bollywood insiders, critics and movi-goers. Rajkummar Rao's survival tale looked intriguing. The actor had put in tremendous effort to prepare of the role. Earlier, Rajkummar told news agency PTI that he survived on coffee and carrots for 20-odd days to look the part. "It was physically and mentally exhausting for me to live in that space for almost 18-20 days, to eat nothing. Trust me, it's scary to hell. If you don't eat for two days you feel so frustrated, angry on everything," he said.

Watch the trailer of Trapped:

Promoted
Listen to the latest songs, only on JioSaavn.com
Rajkummar Rao has signed up for a number of projects after Trapped, which include films like Newton and Bareilly Ki Barfi and Ittefaq.