Rajkumar Santoshi Says Cheque Bounce Case Against Him Is 'Fabricated' 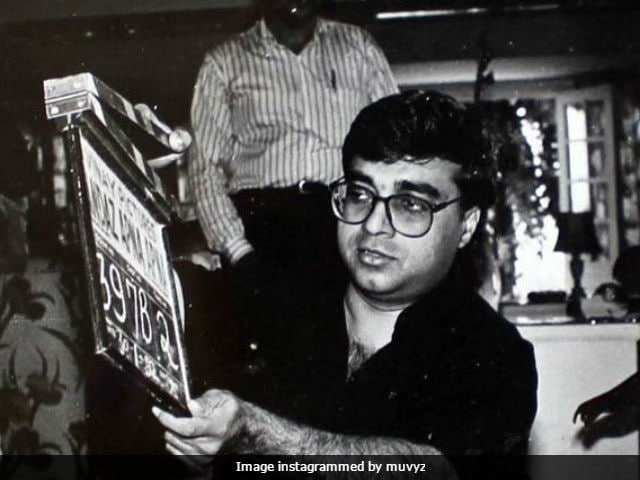 New Delhi: Director Rajkumar Santoshi, who is currently shooting for his upcoming film titled Battle of Saragarhi, is facing legal troubles as a cheque bounce case has been filed against him by producers Dhanraj and Anil Jethani. The Ghayal director told news agency IANS that the case is 'fabricated'. He said: "It is a fabricated case and an absolute lie. He (Jethani) owes the money and it is not other way round. The truth will come out soon and we are going to file a suit." The filmmaker's last film was Phata Poster Nikhla Hero featuring Shahid Kapoor and Ileana D'Cruz in lead roles.

Rajkumar Santoshi, who has been charged under Section 138 of the Negotiable Instruments Act, 1881, said: "They are just gaining publicity and spoiling my reputation. It's a sub judice case. So, why are they talking to the media? If they are fighting for the truth, they should know that judiciary system will give them justice and not the media."

Cheque bounce case was filed against Mr Santoshi in 2013. According to the complainants, Rajkumar Santoshi had met them to discuss the production of his film with a budget of approximately Rs 1.50 crore but the deal did not materialize. A cheque of Rs 17,50,000 issued by Mr Santoshi to the producers also bounced.

Rajkumar Santoshi will be appearing in court on April 1 for the first hearing in the case.

Promoted
Listen to the latest songs, only on JioSaavn.com
His film Battle of Saragarhi starring Randeep Hooda is scheduled to release in August this year. The film is based on the 1897 battle between British Indian Army and Afghan Orakzai tribesmen, in the North-West Frontier Province.