Rajinikanth's Darbar Shoot On Hold After Stone Pelting On Sets In Mumbai: Reports

Rajinikanth was shooting for Darbar in a college in Mumbai 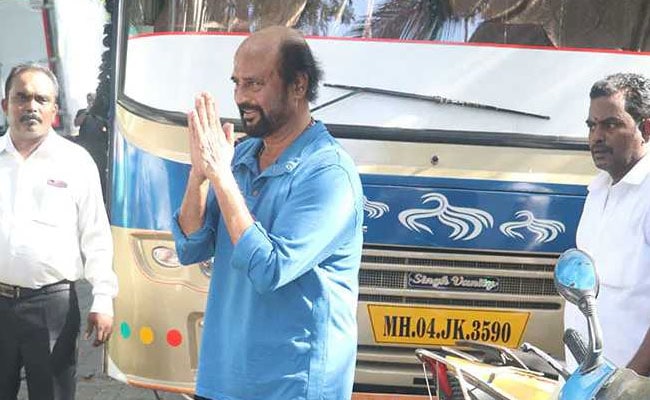 Rajinikanth on the sets of Darbar in Mumbai.

The shooting of Darbar, starring Rajinikanth and Nayanthara, in Mumbai reportedly hit a roadblock after the students of a college, where the shoot was in progress, protested against the crew's strict rules. As per an India Today report, the crew of Darbarobjected to clicking pictures and taking videos on the sets and barricaded the shooting area. Students of the college were reportedly upset and they allegedly pelted stones at the crew from the terrace of the building. After the reported incident, director AR Murugadoss complained to the college management and the India Today report added that he is also considering changing the shooting location.

Darbar is a cop drama, which brings Rajinikanth and AR Murugadoss together for the first time. Rajinikanth started filming Darbar in Mumbai on April 22 and Nayanthara, who co-starred with the 68-year-old actor in Chandramukhi and Kuselan, joined him a day later. Pictures of Rajinikanth on the sets of Darbar were shared on social media. 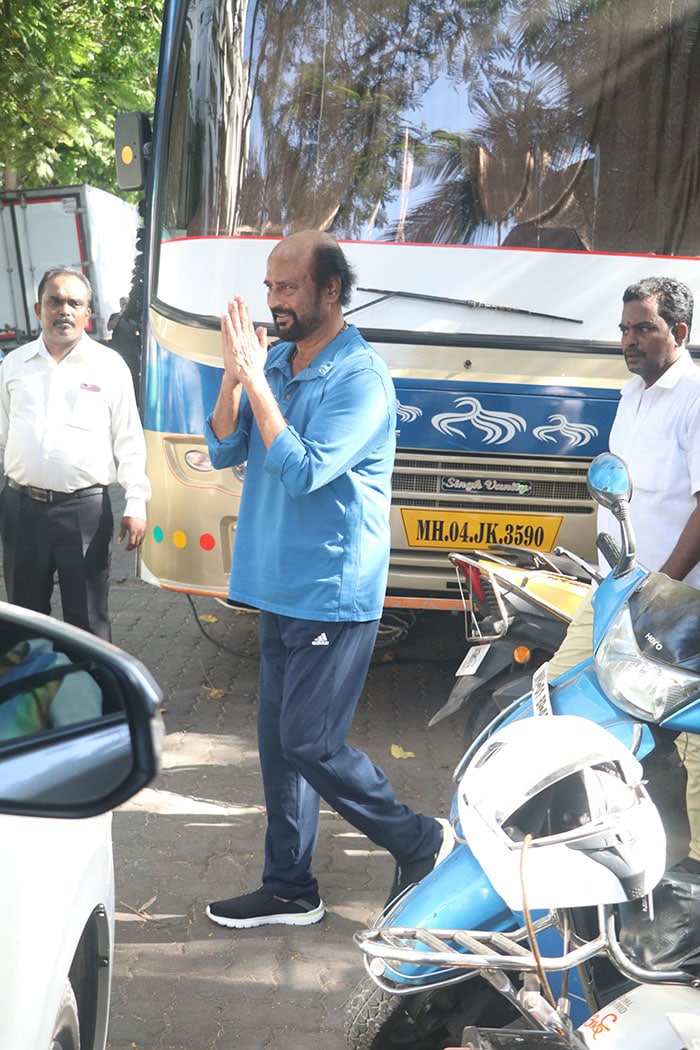 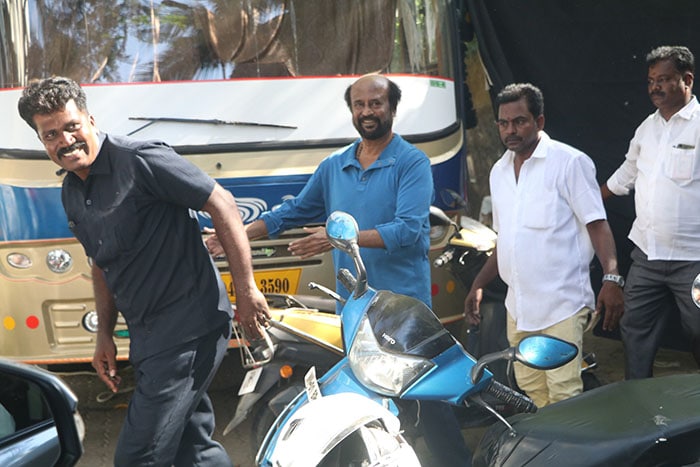 Apart from Rajinikanth and Nayanthara, the film features actor Prateik Babbar as the antagonist. Speaking about his casting in the project, Prateik said in a statement: "It is such a dream come true to have bagged this project in such little time," reported IANS.

Rajinikanth will play the role of a cop 25 years after he played a police officer in 1992 film Pandian. Darbar, slated for Pongal 2020 release, will the first of the two most-anticipated cop dramas of the year - the other being Sooryavanshi, starring Rajinikanth's 2.0 co-star Akshay Kumar.