Rahul Bose, Obsessed With Poorna, Went Into Isolation for the Film 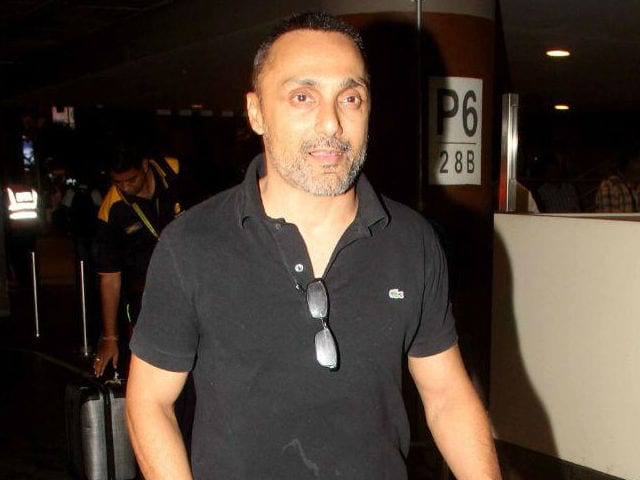 New Delhi: It was not easy for Rahul Bose to direct the biopic on Indian mountaineer Malavath Purna as the actor filmmaker says he almost lived in isolation during the making of the movie. Poorna is the true story of a 13-year-old tribal girl from Telangana who created history in 2014 by becoming the youngest girl in the world to scale the Mount Everest.

"I had been working for Poorna from last 14 months. I did not step out of my cave in these months. I completely went into isolation. I am obsessed with the project and I haven't signed on anything else yet," Rahul told PTI.

With the film, the Dil Dhadakne Do actor is returning as director after a gap of 15 years and has produced a film for the first time. He has previously directed films like Everybody Says I'm Fine! and The Whisperers.

"It's a fantastic story. Being a girl from tribal background is a big challenge. This girl (Purna) surmounted all these problems and then she just proved that if you have courage, you can do everything. Even a Bollywood film can't be that exaggerated that a 13-year-old girl has climbed the Everest. The story is not about the Everest, it's about the little girl from a small village climbing that mountain," he said.

In the film, Rahul, 48, plays Purna's coach and mentor RS Praveen Kumar. "I met Praveen for three months and asked him all the questions. I observed his behaviour. I am not his carbon copy but I have taken his spirit. He is compassionate, loving and intelligent. It was bit daunting to play a living person."

Besides direction, he also tried his luck in production for the first time. When I heard about the script, I just asked who is producing it. And then I got to know that they don't have the producer yet. I decided that I will produce the film. I raised the money and then the question about the director came up and I decided to direct," he said.