Raees vs Kaabil: Hrithik Roshan Says The Clash Will Be A "Lesson" 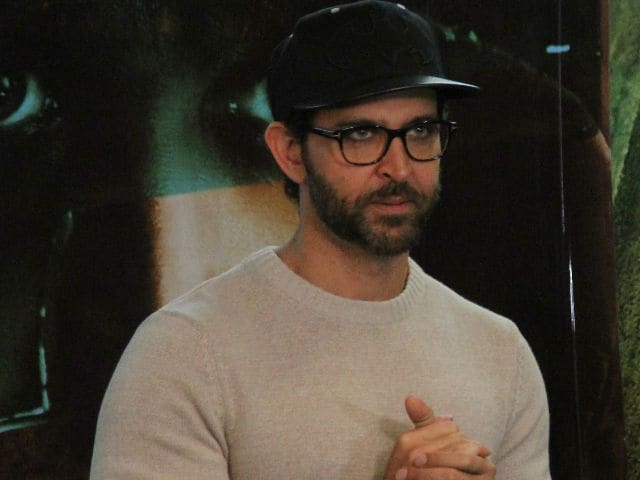 Raees vs Kaabil: Hrithik Roshan hopes the clash "serves as a good example"

New Delhi: Actor Hrithik Roshan's revenge drama Kaabil opened in theatres on January 25 along with Shah Rukh Khan's Raees. The 43-year-old actor's film made Rs 10 crore at the box office on Day 1, reported trade analyst Taran Adarsh. SRK's film made significantly more (Rs 20.42 crore), he revealed. And now a day after both films releases, Hrithik told news agency IANS that he hopes to learn something positive with the clash. "I think this clash will teach us something. I hope it serves as a good example," he said. Hrithik's film is directed by filmmaker Sanjay Gupta and produced by his father Rakesh Roshan.

Of his father's career graph, Hrithik told IANS that he's extremely proud of his father and added that his Mr Roshan doesn't need anyone's support to take his legacy forward. "My father has a spirit (that) is undying. He doesn't need anyone to take his legacy forward. He will live for forever and he is going to be working forever. He is somebody who has built everything on his own, and he will continue doing that," Hrithik told IANS.

Hrithik debuted in Bollywood with Kaho Naa... Pyaar Hai, which was directed by Rakesh Roshan. Together the father-son duo also made Koi Mil Gaya, Krrish and Krrish 3. Hrithik says he is happy to work with him again. "I am always here working (with him) as a team. I am sure that he is going to go on for the next 20-30 years. He will continue making movies. That question (of carrying forward his legacy) is premature," he told IANS.