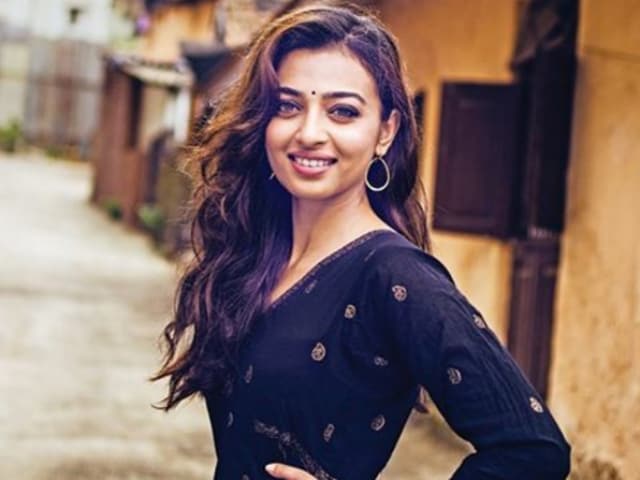 This image was posted on Instagram by Team Radhika Apte

Mumbai: Actress Radhika Apte, on October 30 said that she will join the sets of Rajinikanth's Tamil film Kabali in December.

"I'm really excited. I'll join the sets on December 1. Not sure yet if it will be in Malaysia or somewhere else," Radhika told IANS at the ongoing 17th Jio MAMI Mumbai Film Festival.

The crew of the film is currently shooting in Malaysia, where nearly 70 percent of the film will be shot.

The first schedule of the film was recently wrapped up in Chennai.

Produced by Kalaipuli Thanu, the film will hit the screens next year in April. (Also Read: Rajinikanth's Kabali Will Take 106 Days to Film)