Radhika Apte is Not in Madhur Bhandarkar's Next Film 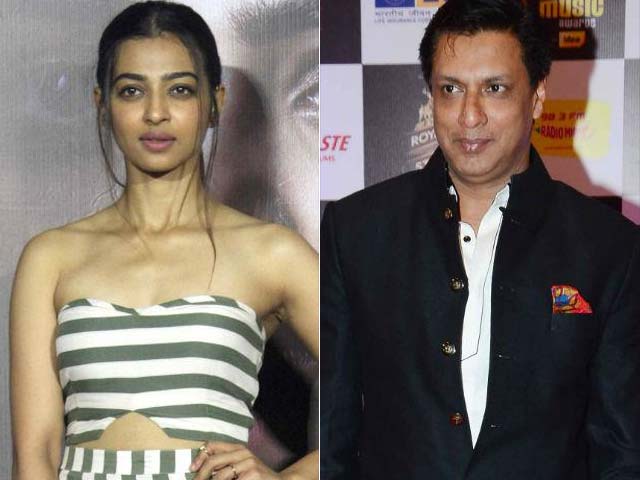 Mumbai: Filmmaker Madhur Bhandarkar has dismissed reports that Radhika Apte will star in his next film.

Reports suggested that Radhika had bagged a role in the National Award-winning director's next film Main, Indu.

Mr Bhandarkar said that he had denied the report previously too.

"No. Nothing like that has happened. I have denied it previously. I don't know where these rumours are coming from. I haven't signed anyone," Mr Bhandarkar told PTI.

Mr Bhandarkar's film is reportedly set in the emergency era and will apparently revolve around the life of a poetess who rebels against the system.

Mr Bhandarkar, however, did not share any other details.

Radhika was last seen in Phobia and will soon be seen in Rajinikanth's Kabali.