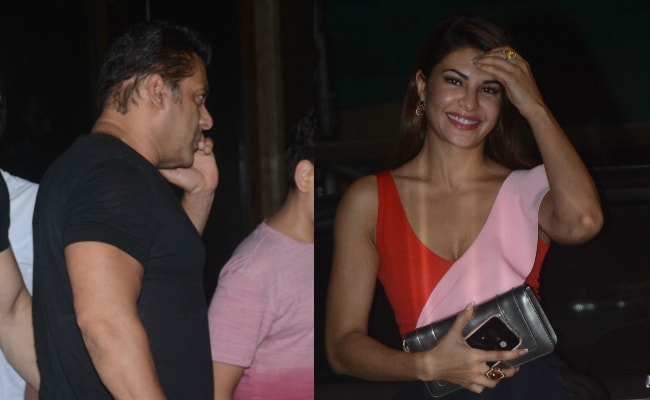 Salman Khan and Jacqueline in Mumbai

New Delhi: On the eve of Race 3's release, a special screening of the film was hosted in Mumbai and was attended by a bevy of Bollywood stars. Headlining the screening was Salman Khan and his Race 3 co-stars Anil Kapoor, Jacqueline Fernandez, Daisy Shah, Bobby Deol and Saqib Saleem. Apart from the ensemble cast of the movie, the theatre also witnessed the arrival of many of Salman's colleagues. Sonakshi Sinha, who famously co-starred with Salman Khan in the Dabangg series of films, joined the fun with Varun Dhawan. We also spotted Mohenjo Daro actress Pooja Hegde. Athiya Shetty, who was launched in Bollywood with Salman Khan's production venture Hero, came with her father Suniel Shetty. Salman's one-time rumoured girlfriend Iulia Vantur, who sang the song Party Chale On for Race 3, was also there. 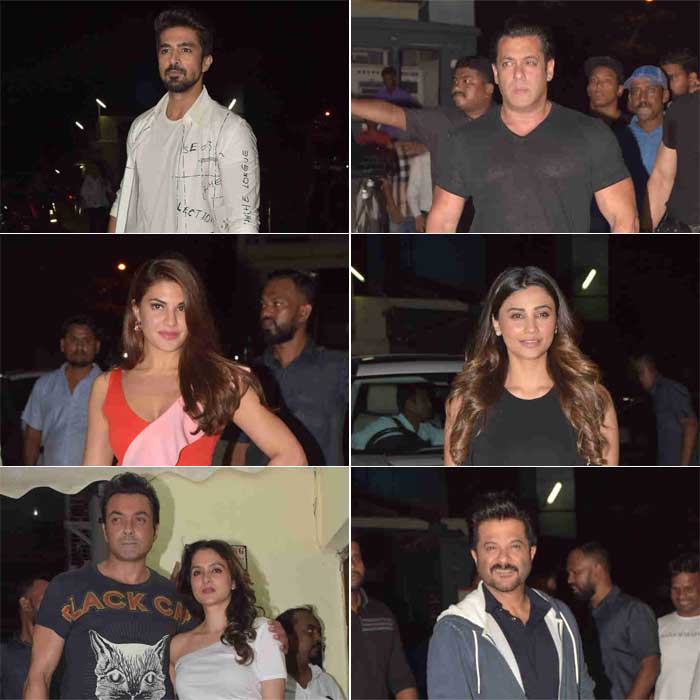 The swag of Team Race 3 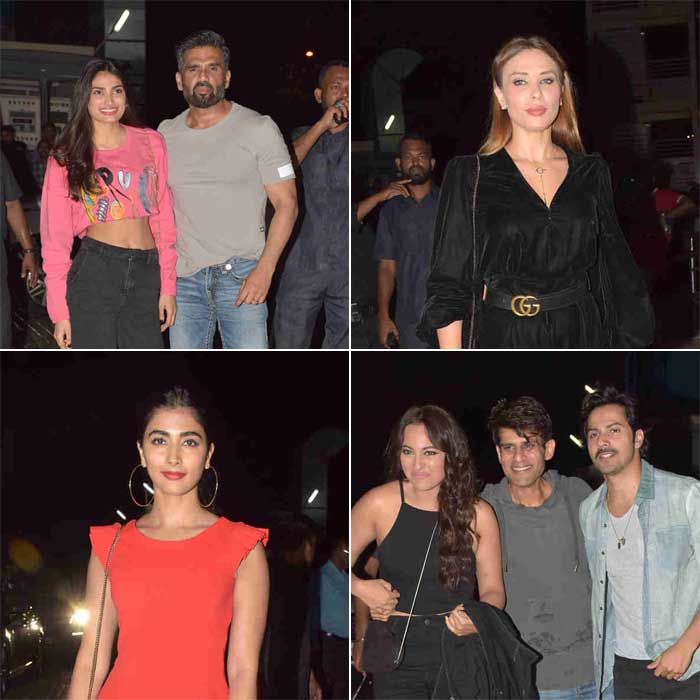 Guests at the Race 3 screening

Wait, wait, wait. If you think that's where the Race 3 celebrations wrapped for the night, you are wrong. After watching Race 3, Salman and his guests (not all of them) checked in to an after-party and let their hair down. Jacqueline was photographed before she put on her party shoes while Iulia, Sonakshi and Daisy made a strong case for black. Pooja Hegde was pretty in red. We also spotted Freddy Daruwala, who plays a baddie in Race 3. 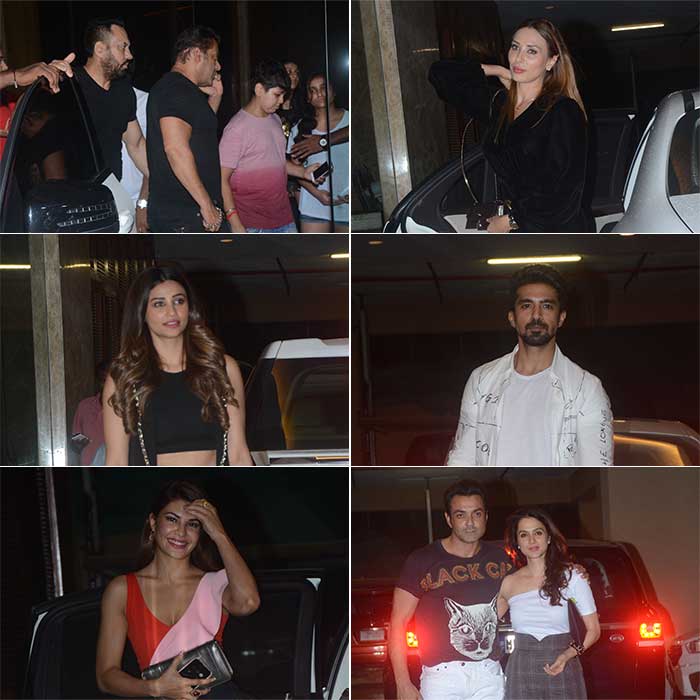 Team Race 3 and guests at the after-party!

Directed by Remo D'Souza, Race 3 opened to theatres on Friday morning and marked Salman Khan's first movie after 2017's Tiger Zinda Hai. Salman Khan has replaced Saif Ali Khan as the protagonist while Daisy Shah, Saqib Saleem and Bobby Deol are the new additions to the franchise.
Promoted
Listen to the latest songs, only on JioSaavn.com