Bobby Deol's first look in Race 3 is fierce. The actor is reportedly the film's villain 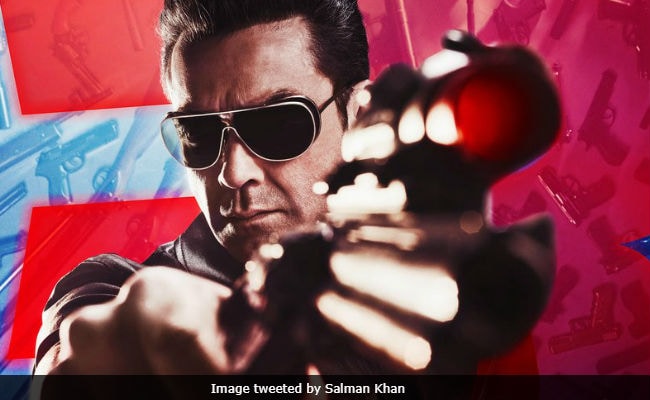 New Delhi: The makers of Race 3 are sharing the character posters of the film's cast one after another and today's pick was Bobby Deol, who plays the role of Yash. Salman Khan, the star of Race 3, introduced Bobby as "the main man," and the Soldier actor was overwhelmed. "When Sikander (Salman Khan's character's name) calls you the main man! Yeh race toh ab aur interesting ho gayi," Bobby Deol tweeted along with the link of Salman's tweet. Anil Kapoor, who has been retained from the original Race series, also rooted for Bobby Deol on Twitter: "Give it up for the forever dedicated Bobby Deol aka Yash."

Check out Bobby Deol as Yash in Race 3:

Give it up for the forever dedicated @thedeol aka Yash. #Race3ThisEid@BeingSalmanKhan@SKFilmsOfficial@tipsofficialhttps://t.co/kyN3gd6RwI

Last year in November, Bobby Deol shared a picture of his transformed self on Twitter, of course for Race 3. The actor said Salman Khan had motivated him and finally his "hard work started to show."

The main line-up of the Race series has been reshuffled. Saif Ali Khan, who played the lead role in the previous films, has been replaced by Salman Khan. "Who better than Salman Khan for this? I wish both of them luck," Saif told news agency PTI. Jacqueline Fernandez who joined the Race team from the second film (she was paired opposite John Abraham) is also returning in the third one but with a new name.