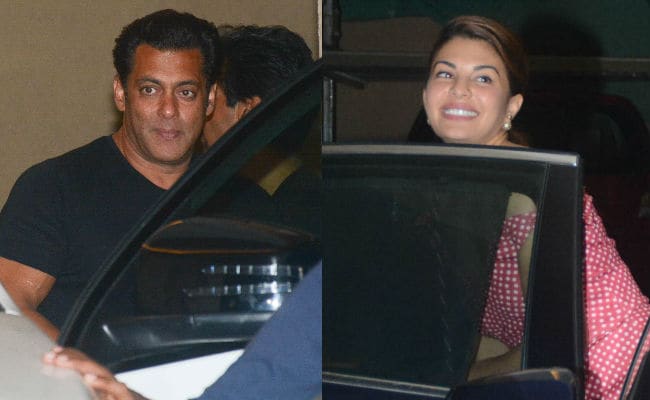 New Delhi: The Race 3 gang is one which works together and parties together. The film's cast along with director Rem D'Souza and co-producer Ramesh Taurani launched the trailer of Race 3 at an event and then moved the party to Mr Taurani's Mumbai residence. Salman Khan, Jacqueline Fernandez, Anil Kapoor, Bobby Deol, Saqib Saleem and Freddy Daruwala were photographed exiting Ramesh Taurani's home late at night. Actress Daisy Shah apparently gave the party a miss. While Salman Khan and Bobby Deol sported the same outfits from the trailer launch, Jacqueline and Anil Kapoor changed into something more comfy. 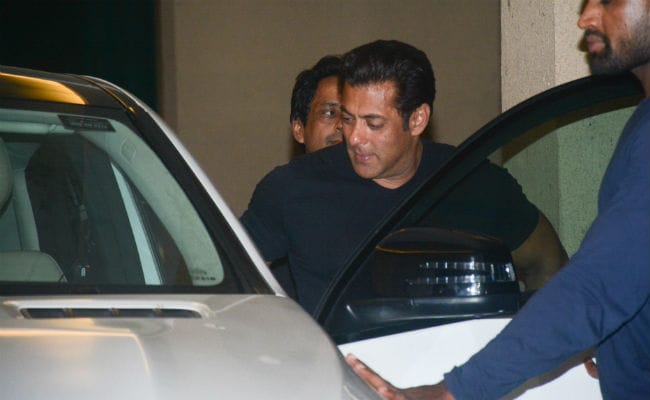 Jacqueline Fernandez's Tuesday was very stylish indeed. She started with a white Lavish Alice dress and Yeezy clear sandals and for the party, she changed into a polka-dotted Saloni dress and white Christian Louboutin pumps. 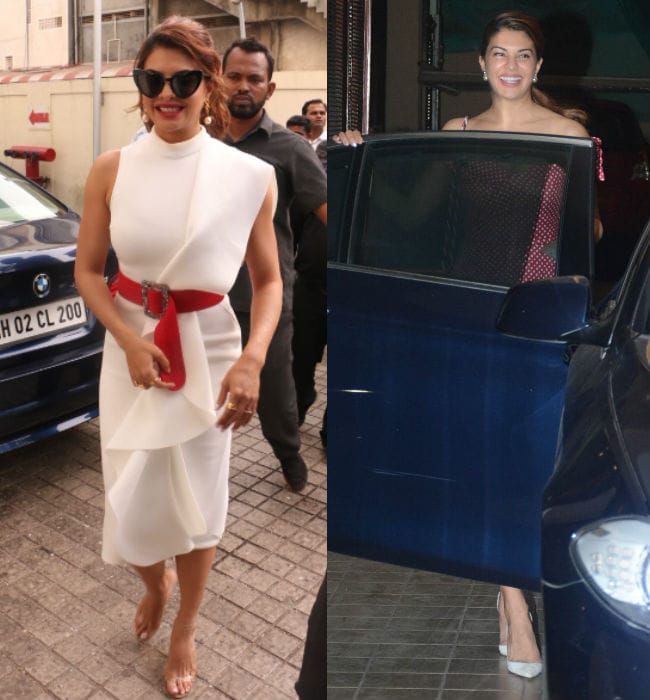 Here's a glimpse of Ramesh Taurani's other guests: 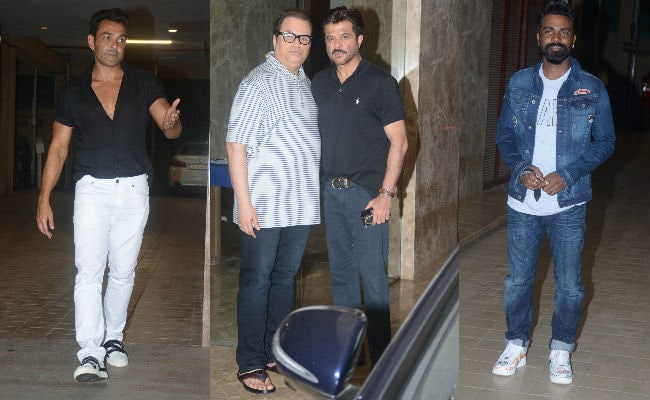 Here's a photo of Race 3 team from the trailer launch: 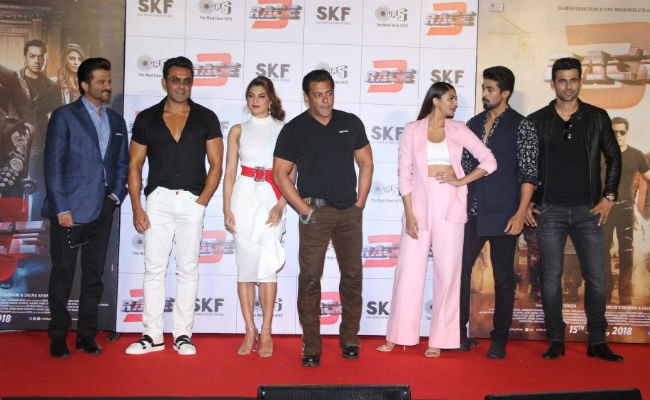 And this is the much awaited trailer of Race 3:

Race 3 is a reboot of the Race series and Ramesh Taurani only retained only Anil Kapoor and Jacqueline Fernandez from the previous films. Salman Khan took over as the protagonist from Saif Ali Khan while Remo D'Souza replaced Abbas Mustan on the director's chair.

At Tuesday's event, Salman told reporters that two years ago when he was offered Race 3, he thought he did not fit in the film. "I asked Ramesh Taurani to make some changes because I didn't fit in that genre. Once that was done, I thought it would be actually a lot of fun to do this film."

Promoted
Listen to the latest songs, only on JioSaavn.com
Salman Khan is co-producing the film with Ramesh Taurani. Race 3 will open in theatres on June 15.