Race 3 Actor Bobby Deol: 'I Started Pitying Myself And Drank Every Day' 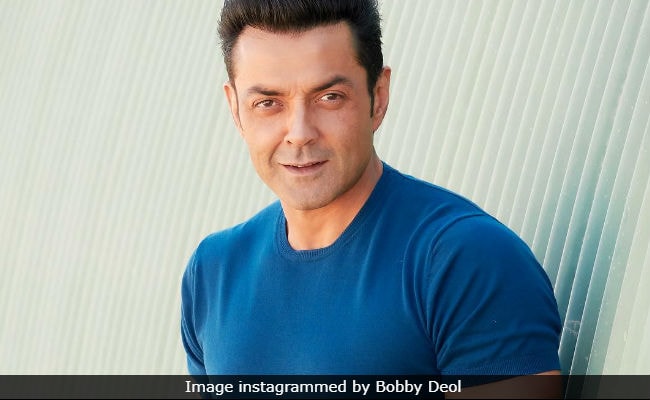 Bobby Doel on the sets of Race 3. (Image courtesy: Instagram)

New Delhi: Bobby Deol stars in next week's Race 3 with Salman Khan but it was not a cakewalk for the Soldier actor. In an interview with mid-day, Bobby Deol said that just before he signed Poster Boys he had hit a low and it was Salman Khan and his family, who in a way helped him overcome. "I stopped looking after myself. As actors, we have to maintain our body. Slowly, I started to hit a low, and suddenly, I was losing everything. I started pitying myself and drank every day," said Bobby Deol, reminiscing his low phase. Bobby Deol said that he wanted to set a better example for his sons Aryaman and Dharam and therefore changed. "Then Shreyas Talpade came to me with Poster Boys. It may have not done well at the box-office, but I was appreciated. That instilled confidence," said Bobby Deol.

Promoted
Listen to the latest songs, only on JioSaavn.com
Now that Bobby Deol has fought his battle, the actor says: "I have started believing in myself, and I am an actor who is raring to go. I don't want to sit at home for even a single day."