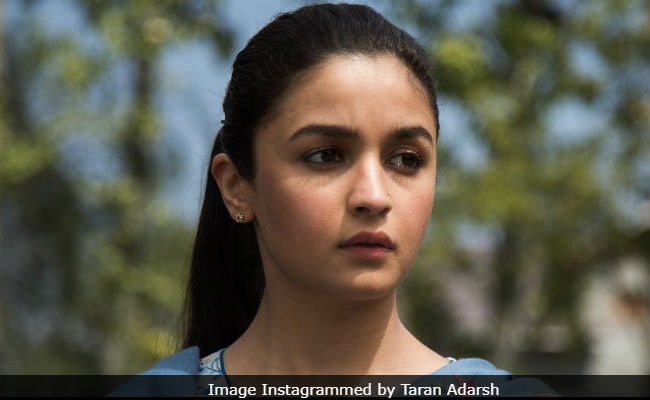 New Delhi: Director Meghna Gulzar, whose latest project Raazi, earned Rs 104 crore in two weeks believes that "box office success matters a lot." She said that these numbers are the "expression of people" who like her work. The Talavar director said that there are two aspects of a filmmaking- creative and business. She told news agency PTI: "For people, who are funding your film, it's a business. They (producers) may want to reduce the risk, they may want to make as much money but nobody is going to put in money." Meghna Gulzar has directed other films such as Filhaal and Just Married, which didn't perform well at the box office.

Talking about the success of Raazi, the director added "We were working within a very modest budget and even though that made things a little tight, I wouldn't say it was difficult because that comes with every film. But the budget made things streamlined and very focused. So as a director, it helped me because then I go into the release of the film with a little more confidence." PTI quoted her as saying.