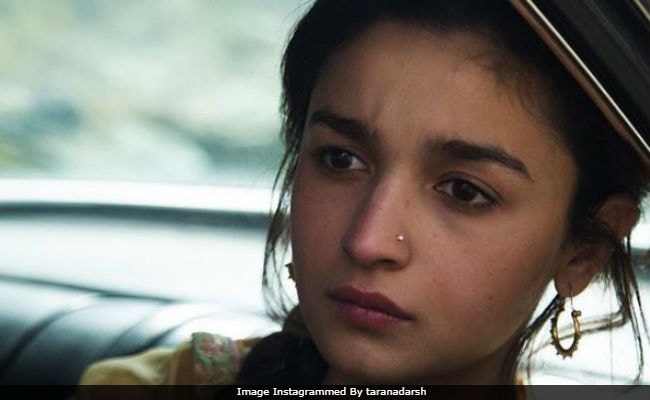 Here's the list of top five films that earned the maximum during the opening weekend, headlined by Deepika Padukone's "Padmaavat".

In his review for NDTV, film critic Raja Sen gave Raazi 3 stars out of 5. "The plot in itself is quite compelling, with fine parallels between a daughter-in-law winning over and fitting into her household contrasted with the reasons a spy would have for the same, but Raazi frequently makes itself hard to take seriously," he wrote.

In Raazi, Alia Bhatt plays Sehmat, an Indian spy. Sehmat is married to a Pakistani army officer, played by Vicky Kaushal. The plot of Raazi is based on 1971 Indo-Pak war.