PV Sindhu, More Glory to You, Tweet Amitabh Bachchan and Other Celebs 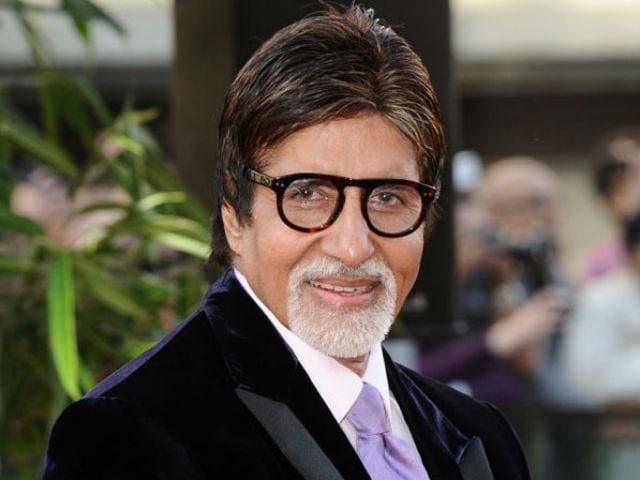 A file photo of Amitabh Bachchan

New Delhi: India's medal hopes at the Rio Olympics were revived when badminton star P V Sindhu advanced to the semi-finals on Tuesday, beating China's Yihan Wang. Twitter celebrated, with it celebrities from Bollywood. Amitabh Bachchan, who has been following the Games closely, tweeted:

So proud of Sindhu's performance in badminton in the Olympics! Such a quiet but emphatic win! Whole of India is with u Sindhu, for the semis

This girl is on fire!!!!! 2 straight sets! Come on Sindhu! @Pvsindhu1https://t.co/AnKOtr1oas

Many congratulations to #PVSindhu for making it to the semifinals #RioOlympics2016 after a brilliant match!! pic.twitter.com/lqG9q2k4pd

#PVSindhu u beauty ... U champion ... U fighter .... Comeeee onnnnn #Olympics#Rio2016#Indpic.twitter.com/FoFdFqCmM6

Congratulations #PVSindhu .U make us all proud :)All the best for the semis #Rio2016#Olympicspic.twitter.com/2DKHWf1pkN

P V Sindhu will face world no 3 Nozomi Okuhara in the semifinal on Wednesday.