Priyanka Chopra to Begin 'Cop Duty' for Gangaajal 2 in Bhopal 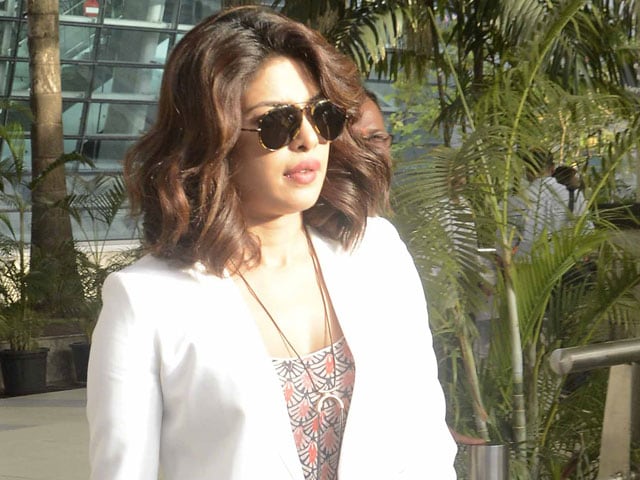 Mumbai: Actress Priyanka Chopra is off to Bhopal to begin shooting for Prakash Jha's Gangaajal 2.

The Mary Kom actress will play the lead role of a cop in the movie, which is a sequel to the 2003 hit Gangaajal. The movie featured Ajay Devgn in the lead role.

The Dil Dhadakne Do actress tweeted:

A sense of quiet..Inner balance..Time to discover the calm in the eye of the storm..heading to Bhopal to start #Gangajal2@prakashjha27

Gangaajal 2 is about a female cop, who takes on some powerful and influential men in her district.

Directed by Prakash Jha, the film is expected to release later this year.