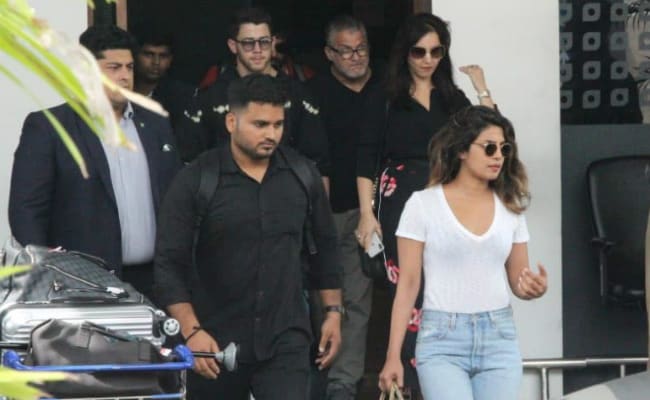 Priyanka Chopra and Nick Jonas touch down in Mumbai

Priyanka Chopra and Nick Jonas are back in Mumbai! The rumoured couple touched down in Maximum City on Wednesday afternoon - they returned from their Goa vacations. While photos of the two at a private terminal of the Mumbai airport are going crazy viral on the Internet, we also spotted what appears to be Nick Jonas on Priyanka Chopra's Instagram story. It's just another beach-vacation post, which anyone of us would upload as a customary post. But it's special. What makes the photo mention-worthy is Priyanka's caption and the two men, who feature in the beach-side photo. "My favourite men," is how Priyanka captioned her photo, which appears to feature her brother Siddharth Chopra and rumoured boyfriend Nick Jonas. So sweet.

Did you miss Priyanka's Instagram story? Don't worry, we have you covered. 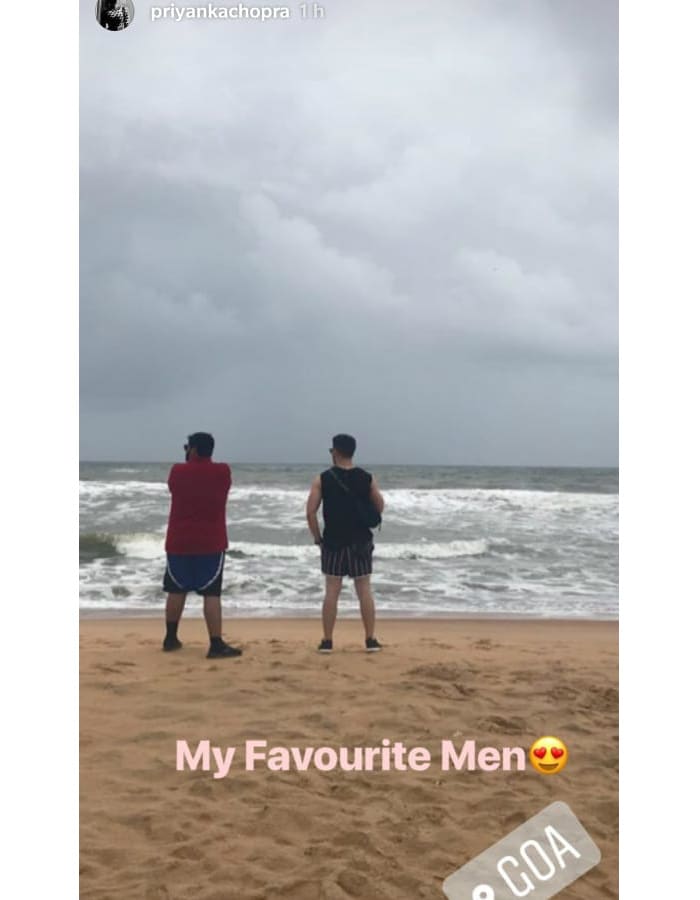 Soon enough after the post was made, we spotted Priyanka and Nick exiting the Mumbai airport. Priyanka kept it smart and chic in white while Nick was his usual casual self. 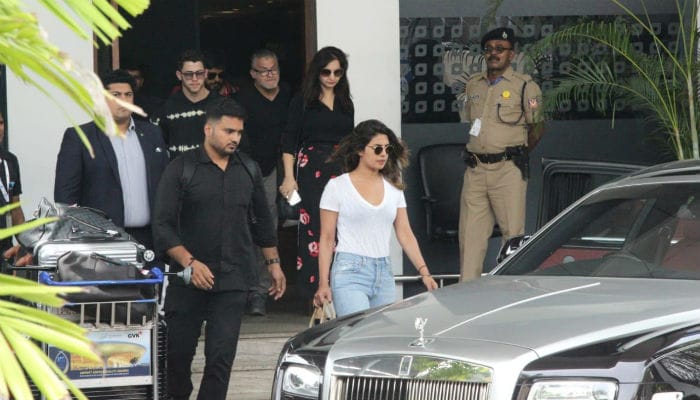 Priyanka and Nick at the private airport in Mumbai 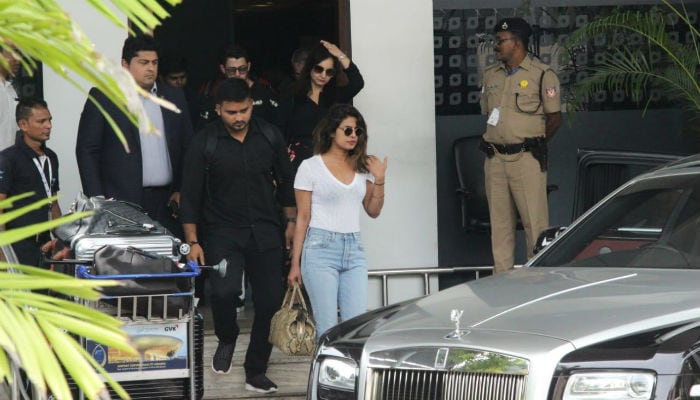 Priyanka and Nick at the private airport in Mumbai

Priyanka also described her vacation with friends and family as rather "exhausting" and Instagrammed a photo as proof, whose caption reads: "When you're exhausted from vacationing."

Priyanka and Nick flew out of Mumbai on Sunday, when their destination was still a mystery. 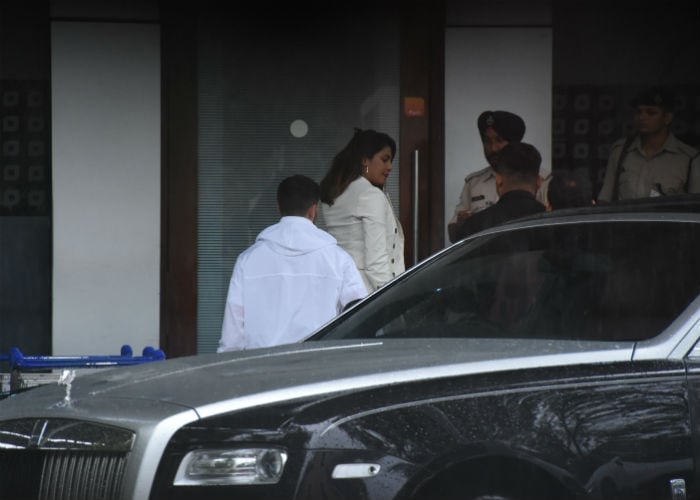 Soon, they featured in group photos from Goa on fan-clubs. Priyanka and Nick holidayed with the actress' cousin actress Parineeti Chopra and brother Siddharth Chopra. Parineeti touched back base a day before for her work commitments while Priyanka and Nick extended their holiday by another day.

Priyanka, who shuttles between Mumbai and New York throughout the year, touched down in Mumbai on Friday. Nick also bonded with Priyanka's mother Madhu Chopra at a dinner outing after which, they left for Goa the following day. Priyanka and Nick reportedly have an engagement on the cards, which is said to be in July and August. While some of her fans are showering blessings already, a section of the Internet demands an official announcement to be convinced. Nick, however, appeared to confirm their relationship with this Instagram story posted on Friday:

Priyanka Chopra and Nick Jonas' reported romance began featuring in gossip columns after the dup attended a baseball match in New York together. Then they were also spotted in loved-up photos from a yacht party. Nick took along Priyanka to his cousin's wedding as his plus one. Meanwhile, we are wondering why don't they just say it already?