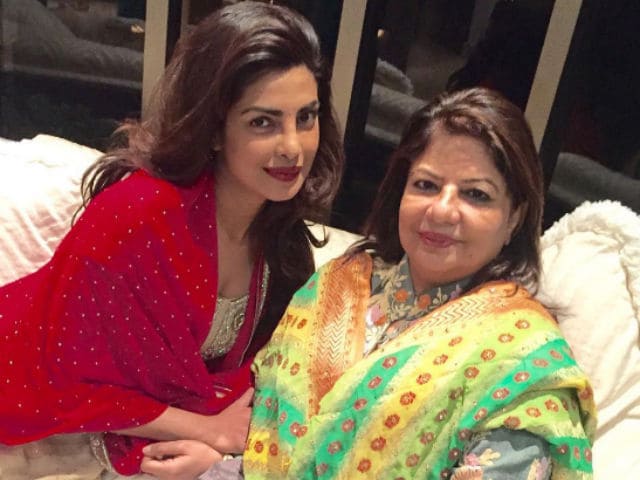 New Delhi: Actress Priyanka Chopra might be one of the busiest stars working but there's always time for mommy. The 33-year-old actress celebrated her mother Madhu Chopra's birthday in London on Thursday.

The cake looks good. And Mrs Chopra, even better:

It was a lovely, rainy day and Priyanka enjoyed it:

Something so poetic about the rain... #londonDiaries #quanticoUKLaunch @abcnetwork #alibi

On June 16, Priyanka was spotted at the Mumbai airport. She looked trendy in a tee and green pants paired with a jacket. 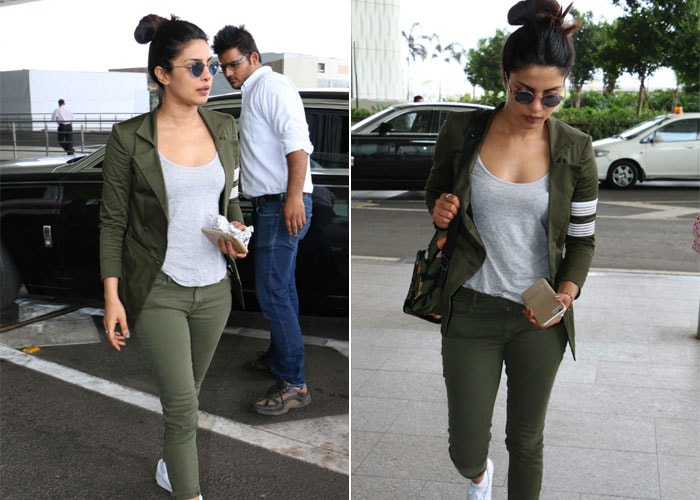 Priyanka Chopra, who made her debut in Bollywood in 2003 with The Hero: Love Story of a Spy and Andaaz, is the star of films like Aitraaz, Bluffmaster!, Krrish, Don, Agneepath and Mary Kom.

In 2015, she debuted on American TV as the lead on the series Quantico, playing an FBI trainee named Alex Parrish.

In Bollywood, Priyanka was last seen in Prakash Jha's Jai Gangaajal. She will soon make her debut in Hollywood with Dwayne Johnson's Baywatch. She hasn't signed another Bollywood film as yet.