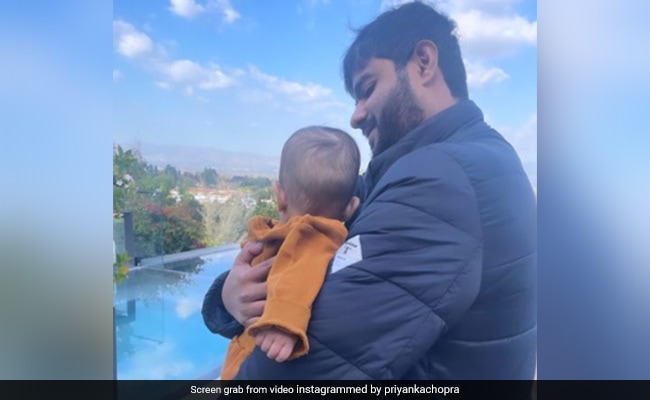 Priyanka Chopra delighted her Instafam with a super cute picture of her brother Siddharth Chopra along with his niece (Priyanka Chopra and Nick Jonas' daughter) Malti Marie. "Aww... My heart," Priyanka Chopra wrote tagging Siddharth Chopra and adding a heart emoji along with it. Priyanka Chopra and Nick Jonas welcomed a daughter via surrogacy this year. Announcing the arrival of their baby, the star couple shared a statement in January this year. The statement read: "We are overjoyed to confirm that we have welcomed a baby via surrogate. We respectfully ask for privacy during this special time as we focus on our family. Thank you so much." 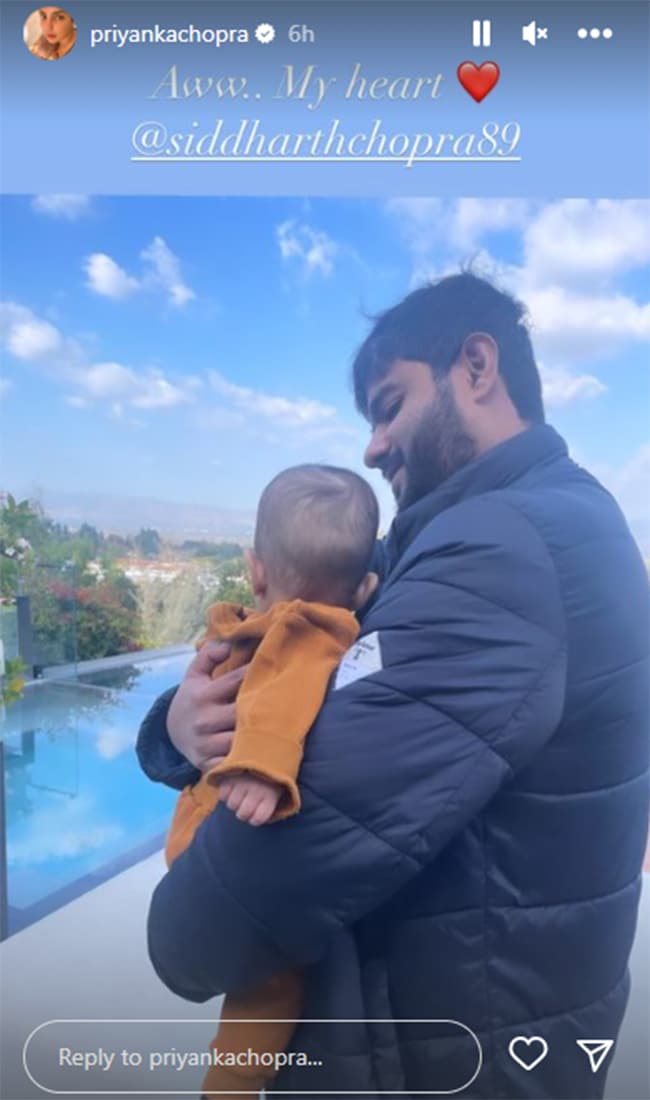 Priyanka Chopra and Nick Jonas met at the grand fashion event Met Gala 2017, where they represented designer Ralph Lauren. The singer had shut down an entire Tiffany's store in New York to pick out Priyanka Chopra's ring. He had proposed to Priyanka on her birthday while vacationing in London. They got married at the Umaid Bhawan Palace in 2018. The couple welcomed their first child, daughter Malti Marie via surrogacy in January this year.

Priyanka Chopra, who was last seen in Matrix 4, will next be seen in Russo Brothers' Citadel. Her next Hollywood project is Love Again, a musical, in which she will co-star with Sam Heughan and Celine Dion. The film was previously titled It's All Coming Back to Me. She will also be a part of Farhan Akhtar's Jee Le Zaraa with Alia Bhatt and Katrina Kaif.